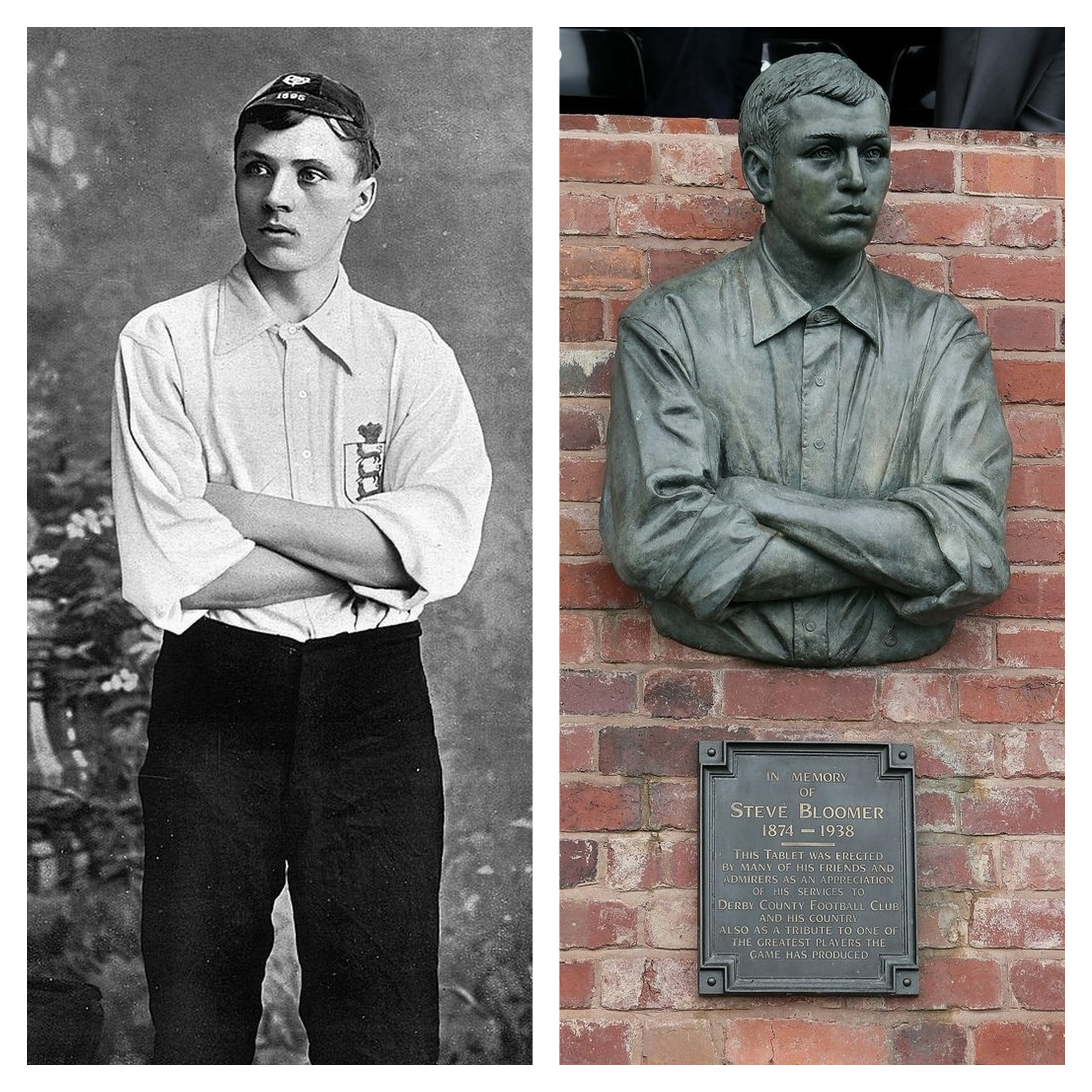 FROM STEVE BLOOMER TO CRISTIANO RONALDO

Picture : Steve Bloomer was the first of 7 players to hold the World Record !

From Steve Bloomer to Cristiano Ronaldo: how the World goal-scoring record changed feet As IFFHS reported, Cristiano Ronaldo became the new holder of World goal-scoring record with 766 goals. We have tracked the story of the record since the beginning of XXst century. Over this period, 7 players in total have been its holders.At the turn of the century, Steve Bloomer owned the record. The first really prolific striker in the world football, he took it over in 1899 from Jack Devey and gave it a massive push from the mark of 173 to 404. So, he raised the record 231 times! It’s major advance from a single person in the record’s life.There is no surprise that over the first decades of organized football, only Englishmen were world’s best scorers. But Bloomer’s reign marked the end of English era. The first great goal-scorer appeared in continental Europe, the Hungarian Imre Schlosser. In 1918, he managed to grab the record with scoring 405th goal in his career. Since then, the record left the homeland of football forever.