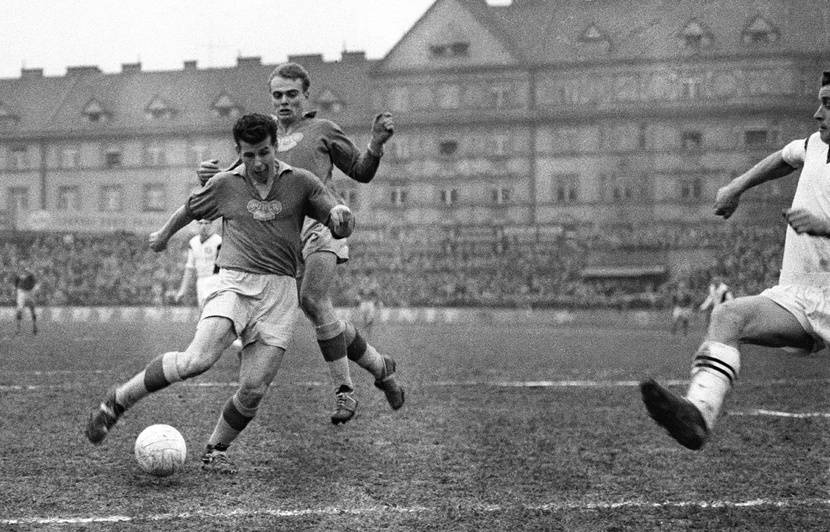 Picture : Josef Masopust, future BALLON D'OR 1962, was the leader of the winner team of Czechoslovakia

It was the last edition of the Central European International Cup, replaced after 1960 by UEFA European Nations Cup. Czechoslovakia won the last edition with 16 points before Hungary 15 and Austria 11. Lajos Tichy (Hungary) was crowned as the Best Goal Scorer with 7 goals.