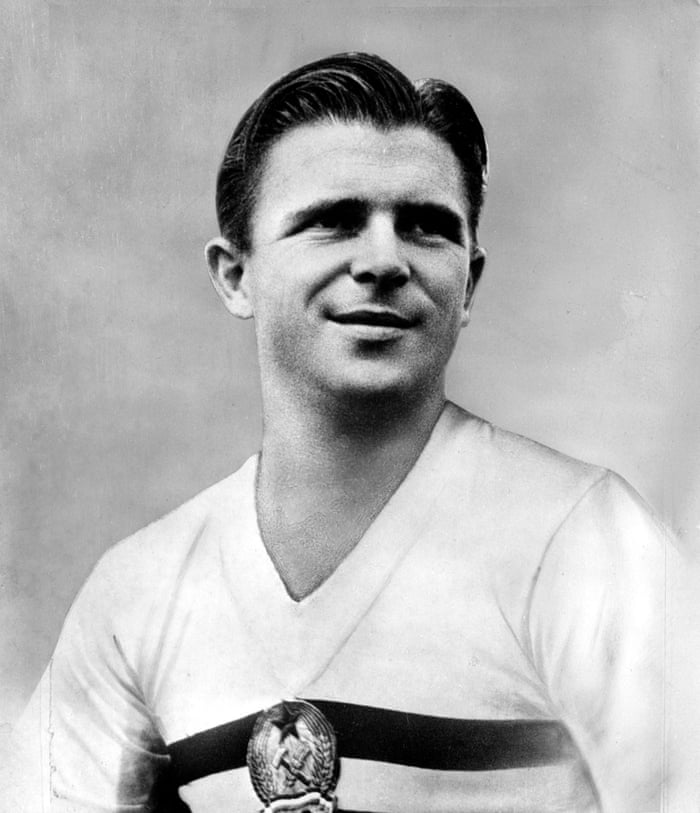 Hungary, with the greatest Team of his History, dominated the Tournament 1948-1953 before Czechoslovakia and Austria. Ferenc Puskas was the Best Goal Scorer (10 goals) and began a fantastic career, considered as one of the 5 Best Century Players in the World ! (picture IFFHS Century Award)