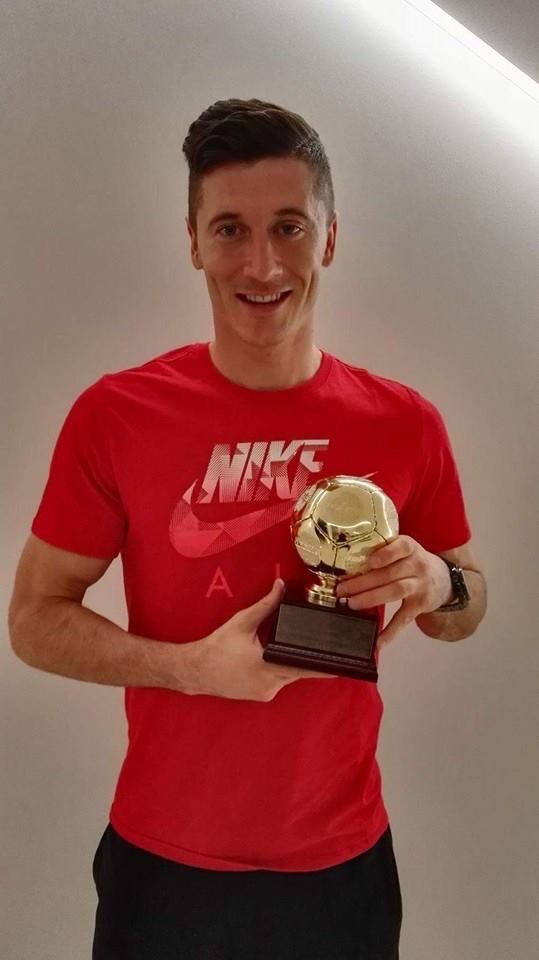 By end of July 2017 Portuguese Cristiano Ronaldo of Real Madrid CF still tops the poll with 17 goals. He can win a fourth title at the end of the year after 2013, 2014 and 2016. Only Robert Lewandowski from Poland and FC Bayern München (picture) has beaten Cristiano Ronaldo in 2015. Cristiano is followed in the ranking 2017 by North Korean Yu-Song kim of April 25 with 11 goals and Iranian Mehdi Taremi of Persepolis FC with 9.

In addition, Ronaldo is the player in the World with the most national team goals in 2017 (7 for Portugal) and the most international club goals (10 for Real Madrid CF). 32 players scored 6 or more goals, they are classified as follows :