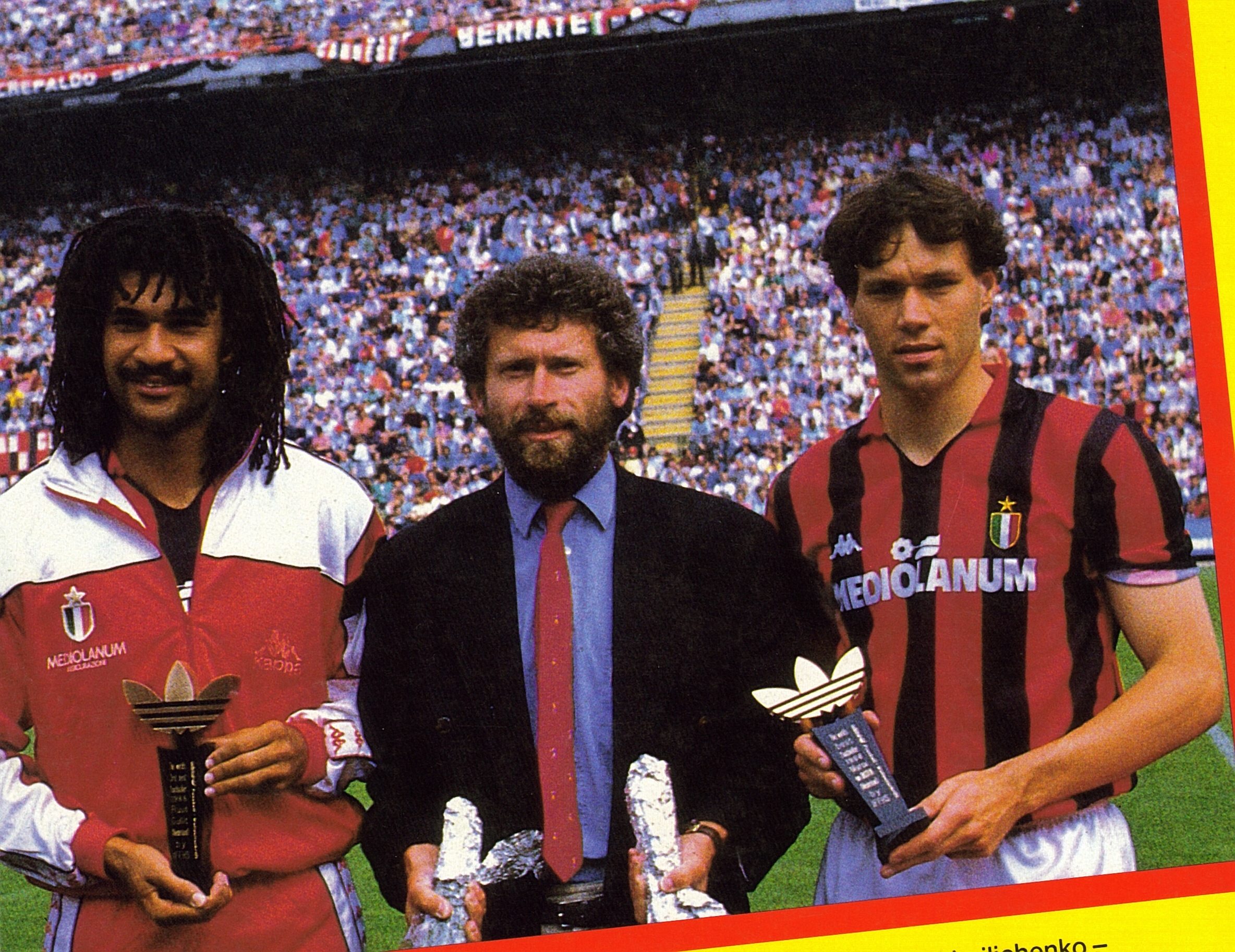 In 1988, IFFHS decided to create an official poll for the WORLD’S BEST FOOTBALLER each year, taking as a base the top footballer voted  on each continent (Europe, Africa, South America, CONCACAF) some weeks previously.To that end, it was necessary to institute a vote for the best footballer in Asia and Oceania, which do not exist at that time.IFFHS did it for Asia and Oceania. Then the top placed players from the continents became candidates for the World poll, the IFFHS organised that and held the first of these polls towards the end of 1988 with partners and sponsors. 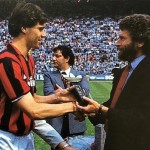 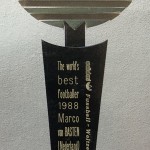 The first Trophy for The World’s Best Footballer 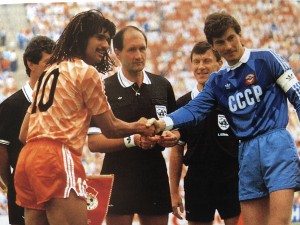 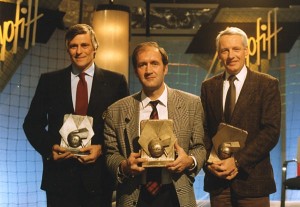