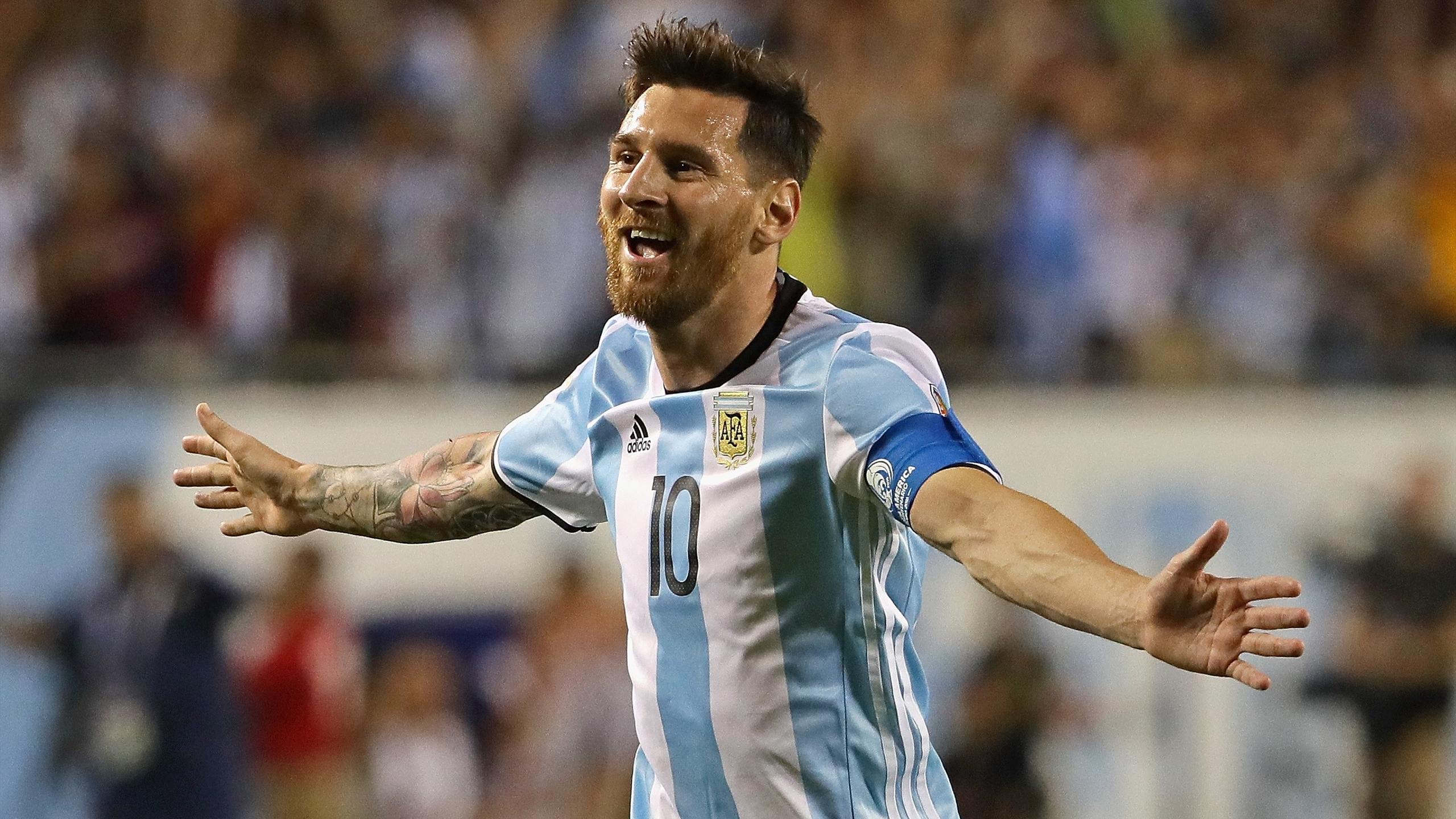 Messi lifts to 2nd position in All-Time Goal-scorers rankingThe goals scored by Lionel Messi in May in the French league for Paris SG allowed him to rise on 2nd place in IFFHS World’s All-Time Goal-scorers ranking surpassing Pelé.Messi has increased his career tally to 764 top-level goals. Pelé is now third with 762. Cristiano Ronaldo leads the ranking with 813 goals.Here we publish an updated ranking consisting of 23 players to score 500+ top-level goals throughout their careers; 5 of them are active (taken bold).Some numbers are corrected. For example, the goal wrongly attributed to Pelé by CONMEBOL in 1965 Copa Libertadores game Santos vs Peñarol (5-4) is taken off from him (the goal on 38th minute; it was actually scored by Coutinho).