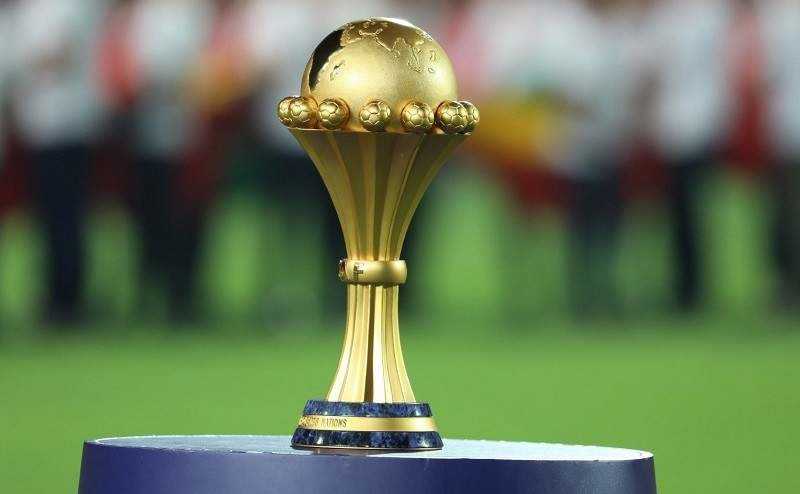 The 5-day inspection visit ordered by President Paul Biya  to the six venues to host the 33rd TotalEnergies CAF AFCON Cameroon 2021 has rounded up with officials and guests from far and near expressing satisfaction with what they saw in Douala Bafoussam, Limbe-Buea, Garoua, Yaounde-Nfandena and Yaounde-Olembe.

At each of the venues, the delegation which were received in typical Cameroonian hospitality with local traditional music and gastronomical savoir faire noted the readiness of the country in the state-of-the-art football facilities, adequate health, lodging and transport infrastructure. Observers already saw the country in festive AFCON mood some ten weeks to the opening match between Cameroon and Burkina Faso at Yaoundé Olembe on January 9, 2022. Although just some light finishing touches are still going on, prevalent arguments point to an edition of the tournament never before seen since its first edition in 1957.

Amid the tour of the various facilities, the Confederation for African Football formally penned down the go-ahead authorization to host the event shortly before releasing the detailed calendar of the tournament.

What some in the delegation said:

- El-Hadj Diouf: The Cameroon Government has scored credit in the means deployed to host the event. In fact, the government has already won the competition From the stadia to the hotels, the health facilities to the road infrastructure, it is just amazing.

-    Rigobert Song: I have heard so much  said about the Olembe Stadium. I have visited it for the first time today…in fact, no comment.

- Geremi Njitap: As a former national team player, I regret not  ever having defended the national flag in these facilities. In fact, Cameroon is ready.

- Patrick Mboma: What else but to hope that the host country would put the icing on the cake by prevailing in the tournament.

- Samuel Eto'o: It is with great joy that at sunset we are all agreed that Cameroon,  my beautiful country finally rose to the challenge.

The four teams staged stupendous performances over the weekend to shock TP Mazembe, Simba SC, Vita FC and ASFA Yennenga, respectively, in the TotalEnergies CAF Champions League and Confederation Cup matches. South Africa’s Amazulu of Durban City travelled to tie 1-1 with TP after they had first played to a 0-0 first leg in the TotalEnergies CAF Champions League. The second upset came from the Benjamin Nkapa National Stadium where visiting Jwaneng Galaxy of Botswana, down 0-2 from the first leg at home, routed the hosts, Simba SC 3-1 to go through. In the TotalEnergies CAF Confederation Cup, Malian second division side and debutants, Binga FC travelled to Stade Robert Champroux to silence hosts, Burkinabe's ASFA Yennenga with a 1-0 victory and sent both sides to the penalty shootout during which the minnows prevailed 7-6. Yet, Marumo Gallants FC of South Africa travelled to pin down hosts and favorites, AS Vita Club of Kinshasa 1-1 to qualify on a 2/3 aggregate.

It should be noted that the Gor Mahia vs Al Ahly Merowe match did not take place as the visitors from Sudan did not travel for the game. So, CAF cancelled it and qualified the former on the basis of the first leg scores of 3-1.