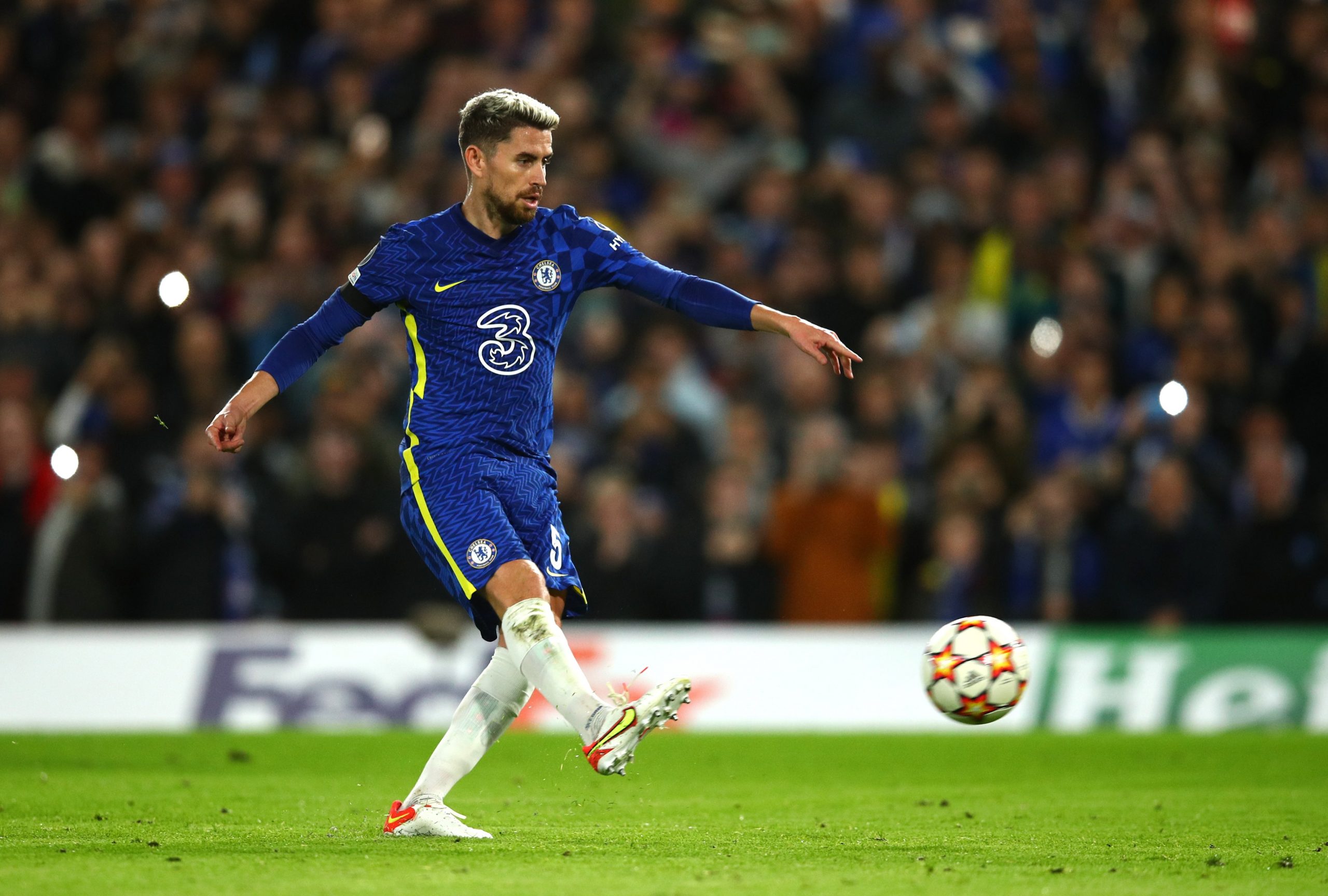 IFFHS statistics on Champions’ League group stage round 3 (October 20)*Atalanta is the 2nd away team to score 2 goals at Old Trafford vs Manchester United in the first half hour of a Champions League match. The first was Braga in October 2012. Both games ended up with 3-2 win of Manchester United.*Manchester United won a Champions League game from 2+ goals down for the 3rd time. Only Arsenal has done it so often in the history of competition.*Gerard Piqué equaled Roberto Carlos record on the most goals for a defender (16 each) in Champions League history. Sergio Ramos follows them with 15 goals.*Gerard Piqué’s goal vs Dynamo Kyiv also became the oldest (34 years 260 days) goal for Barcelona in Champions League. He surpassed Sylvinho (34 years 241 days) and Henrik Larsson (34 years 63 days).*There are only 45,968 spectators at the Camp Nou on this game. It is the poorest public attendance (with full capacity allowed) in a Champions League match at Barcelona's field since 6 December 2011 (37,374 spectators against BATE Borisov).*At 19 years celebrated in the day of game vs Young Boys, Yeremi Pino (Villarreal) became the youngest player to score on his birthday in Champions League history.Dimitri Oberlin and Christian Pulisic managed to score at their 20th birthday (they were the youngest birthday scorers before). *Benfica lost a home match in European competitions by a 4-goal margin (0-4 vs Bayern) for the 2nd time in the history. The first such case happened on 9 March 1966 (Champions’ Cup): 1-5 home defeat from Manchester United.*Jorginho (Chelsea) became in the game vs Malmo (4-0) the 2nd player to score 2 penalties against 2 different goalkeepers in a Champions League match (not considering shootouts), after Vladimír Labant who did the same for Sparta Praha vs Willem II (4-3 away win) on 20 October 1999.*Jorginho possesses now the Champions League record on the most goals for players who scored only from penalties (6). He took over just from Slovak Vladimir Labant (5 goals in Champions League, all from penalties).

*Patson Daka who scored 4 goals in Europa League game vs Spartak Moscow (4-3) became the first Leicester player to score so many goals in a single match in any competition for 63 years (since Derek Hines vs Aston Villa in November 1958.*Daka is the 2nd player from Zambia who managed to score a hat-trick in European competition, after Jacob Mulenga (Utrecht) in a Europa League qualifier on 25 July 2013.

*Manuel Neuer played yesterday his 100th Champions League game and made a great performance in Lisboa against Benfica ! Five times IFFHS World's Best Goalkeeper, he is again one of the favorites this year 2021.