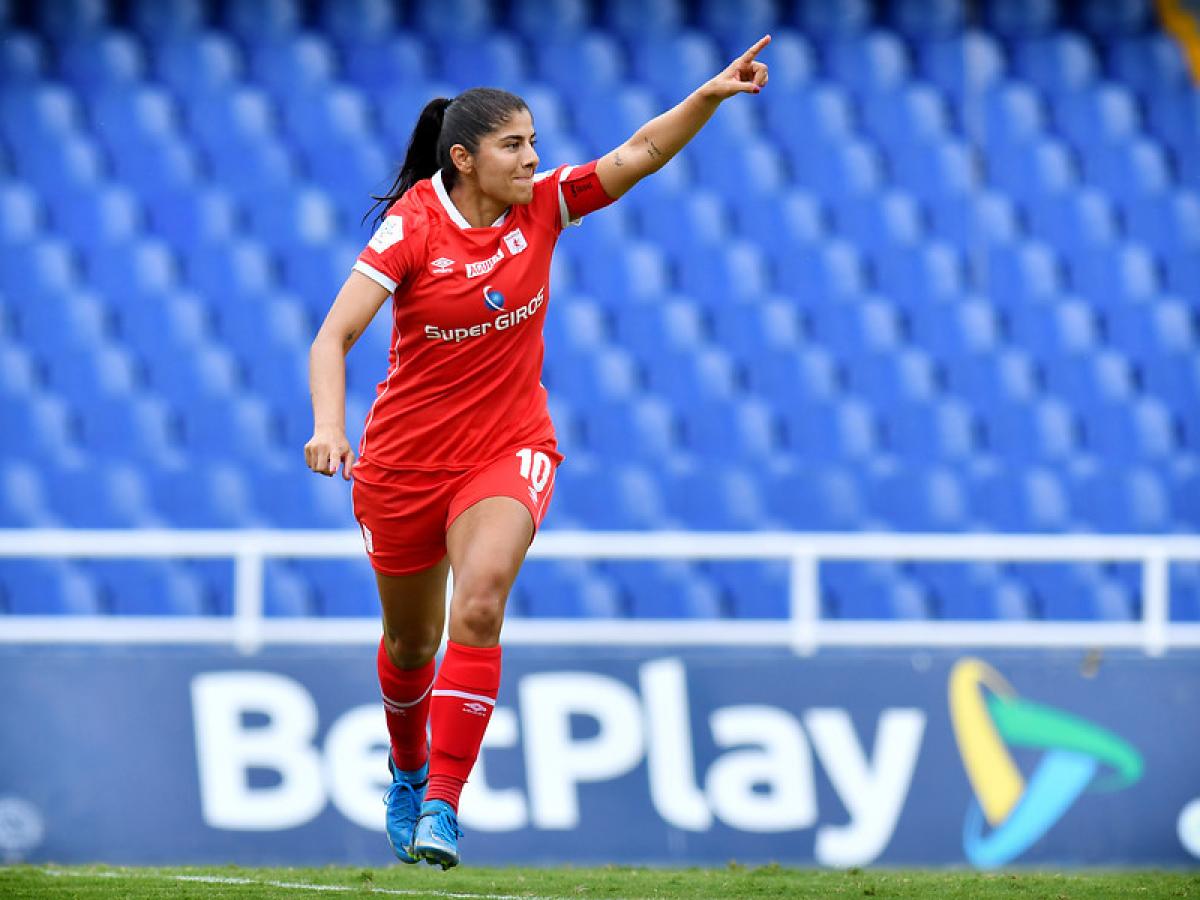 Picture : Catalina Usme, captain of America Cali and Colombia, is the Best Goalscorer in the Copa Libertadores History with 30 goals !

-       Deportivo Cali , playing without Linda Caicedo (FIFA U17 WORLD CUP with Colombia), has broken a new record after the 10-1 against Bolivia’s Always Ready. The last record was also against a Bolivian team, Tomayapo 8-0 in 2021. And Deportivo defeated Corinthians to take the first place in the Group !

-       Boca Junior finished also first in his group before 2015 and 2020 Copa Libertadores winner Ferroviaria (Brazil). Argentine Yamila Rodriguez was the main player of the team to realize this great exploit.

-       America Cali is always leaded by Catalina Usme, who played her 8th Copa Libertadores since 2009. The team reached the final in 2020.

-       Palmeiras has many goalscorers in their team (Beatriz, Bruna, Andressinha) and won sovereign the 3 games.

-       Universidad de Chile counted on Paraguayan Rebeca Fernandez (5 goals and leader of the Goalscorer ranking) to reach another step, the quarter finals.