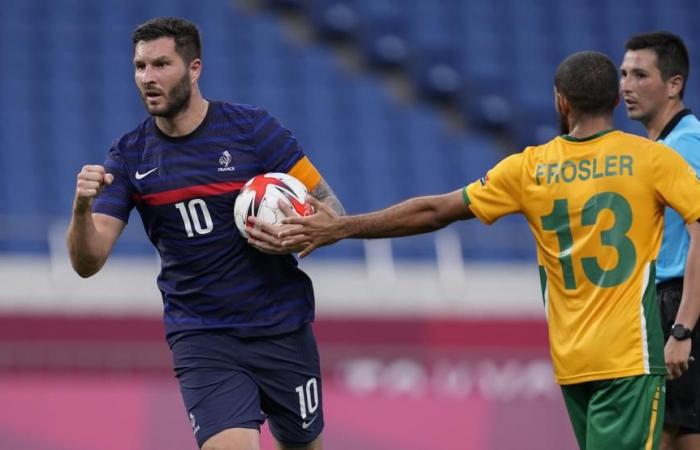 -       After the draw against Spain and the defeat against Argentina, Egypt’s Olympic National Team has scored any goal in two matches ! It would be the first time in history that Egypt don’t score in an Olympic Tournament ! Answer in 3  days after Australia.

-       Pierre André Gignac, the captain and centre forward of the France National Team, has scored 3 goals against South Africa, giving the win to his team and taking the leadership of the Olympic Tournament Goal Scorers Ranking.

-       Lee Kang-in scored two goals for South Korea against Romania to lead his team to a sovereign victory !

-       After his impressive performance against Brazil, Germany’s striker Nadiem Amiri was again excellent against Saudi Arabia, scoring the winning goal for Germany to keep his team in the Tournament.