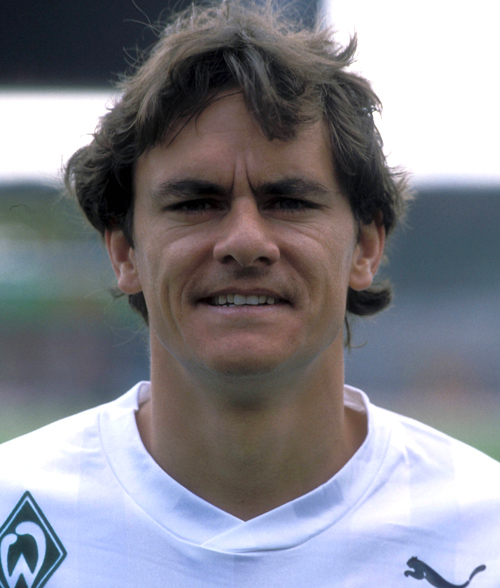 Wynton Alan Whai Rufer CNZM (born 29 December 1962) is a New Zealand retired footballer who played as a striker. He spent more than a decade of his professional career in Switzerland and Germany, achieving his greatest success at Werder Bremen, where he won a total of four major titles and finished the top scorer in the UEFA Champions League 1993–94 season. He was also a member of the New Zealand national team in its first FIFA World Cup appearance in 1982. He was named the Oceania Footballer of the Century by the Oceania Football Confederation. Rufer was born in Wellington to a Swiss father and a New Zealand Māori mother. He affiliates to the Ngāti Porou iwi.[1] After leaving the city's Rongotai College, he played his first football for Wellington Diamond United, Stop Out and Miramar Rangers. After being voted New Zealand's Young Player of the Year in 1981 and 1982,[2] Rufer attracted the attention of Norwich City manager Ken Brown, who invited the player and his older brother Shane Rufer to Norfolk for a trial. He impressed and signed a professional contract on 23 October 1981,[3] becoming the first Kiwi to do so. However, he was denied a work permit to play in England, so he joined Fussballclub Zürich in May of the following year. 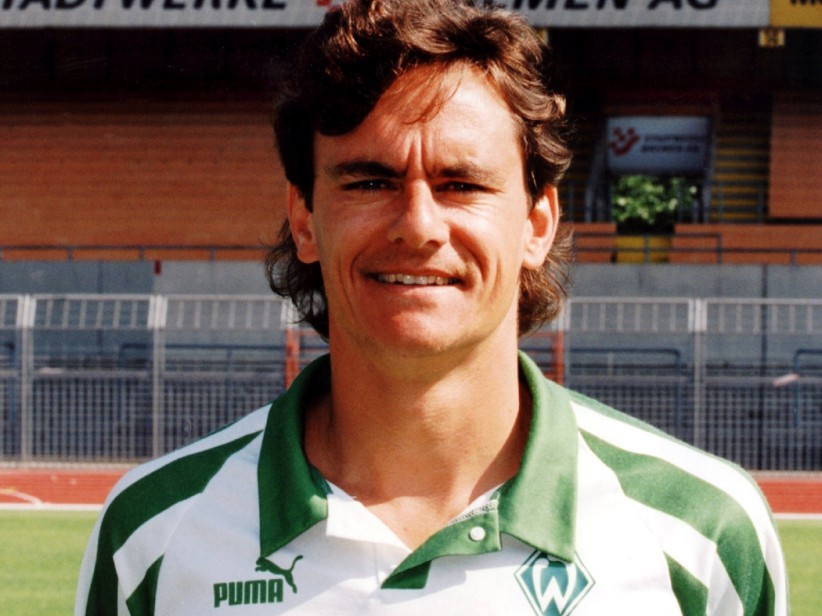 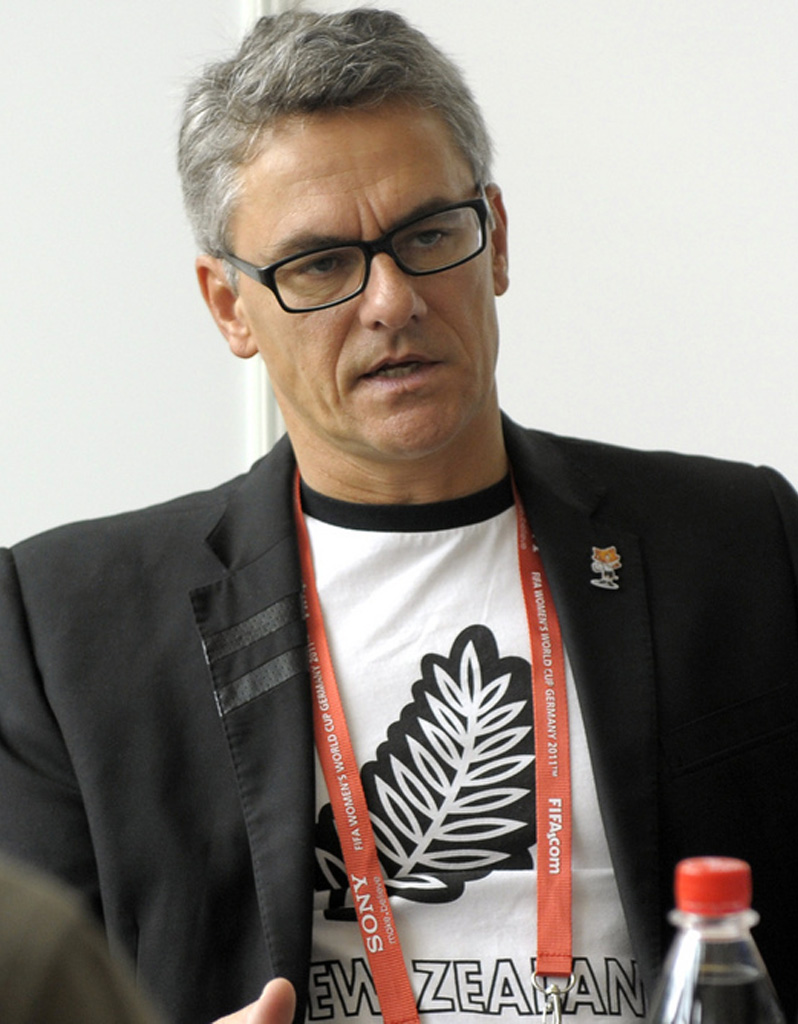 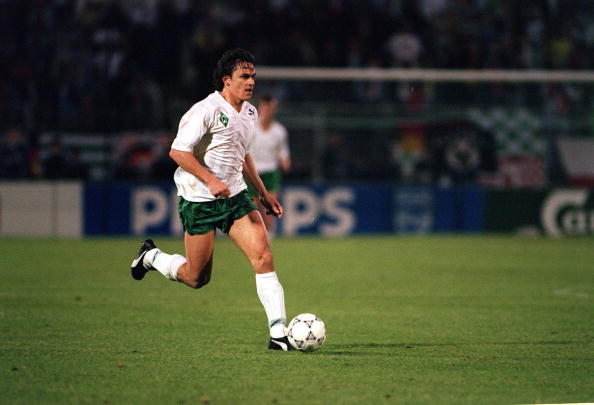 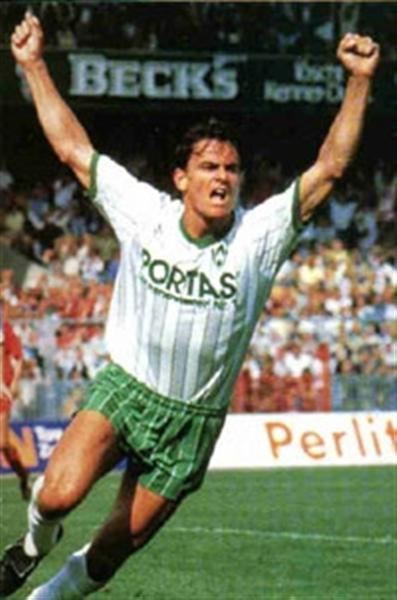 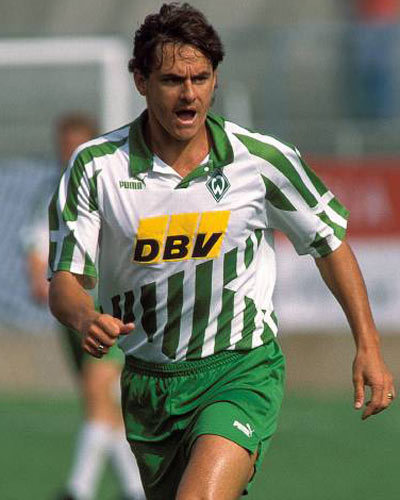