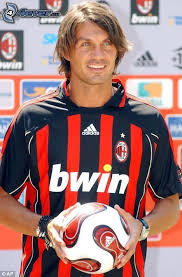 He is an Italian former professional footballer who played as a left back central defender for A.C. Milan and the Italy national team, who is widely regarded as one of the greatest ever defenders, and as one of the greatest players of all time. As the Milan and Italy captain for many years he was considered a leader by fellow footballers, leading to the nickname "Il Capitano" ("The Captain"). Maldini holds the record for most appearances in Serie A, alongside Gianluigi Buffon, with 647. He is currently serving as technical director for Milan, as well as being co-owner of USL Championship club Miami FC. During his playing career, Maldini spent all 25 seasons of his career Serie A with Milan, before retiring at the age of 41 in 2009. He won 25 trophies with Milan: the UEFA Champions League five times, seven Serie A titles, one Coppa Italia, five Supercoppa Italiana titles, five European Super Cups, two Intercontinental Cups and one FIFA Club World Cup. During his years at Milan, Maldini played at a world class level for his entire career spanning two-and-a-half decades, and won the Best Defender trophy at the UEFA Club Football Awards at the age of 39, as well as the Serie A Defender of the Year Award in 2004. Following his retirement after the 2008–09 season, his lifelong club Milan retired his number 3 shirt. Maldini made his debut for Italy in 1988, playing for 14 years before retiring in 2002 with 7 goals and 126 caps, an appearance record at the time, which has since only been topped by Fabio Cannavaro in 2009 and Gianluigi Buffon in 2013. Maldini captained Italy for eight years and held the record for appearances made as Italy's captain, wearing the armband 74 times, until he was once again overtaken by Cannavaro, in 2010, and subsequently Buffon. With Italy, Maldini took part in four FIFA World Cups and three UEFA European Championships. Although he did not win a tournament with Italy, he reached the final of the 1994 World Cup and Euro 2000, and the semi-final of the and Euro 1988. He was elected into the all-star teams for each of these tournaments, in addition to Euro 1996. Maldini came second to George Weah for FIFA World Player of the Year in 1995. Maldini also placed third in the Ballon d'Or in 1994 and 2003. In 2002, he was chosen as a defender on the FIFA World Cup Dream Team, and in 2004 Pelé named him in the FIFA 100 list of the world's greatest living players Maldini held the record for most appearances in UEFA Club competitions, with 174, until he was overtaken by Iker Casillas in 2017. He is also the record appearance holder for Milan with 902 appearances in all competitions. He is one of only 18 players to have made over 1,000 career appearances. 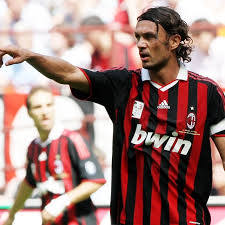 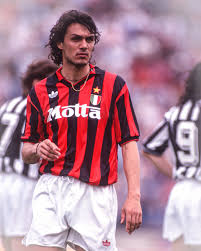 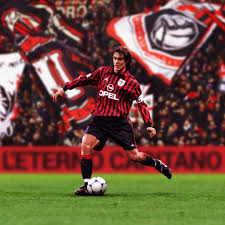 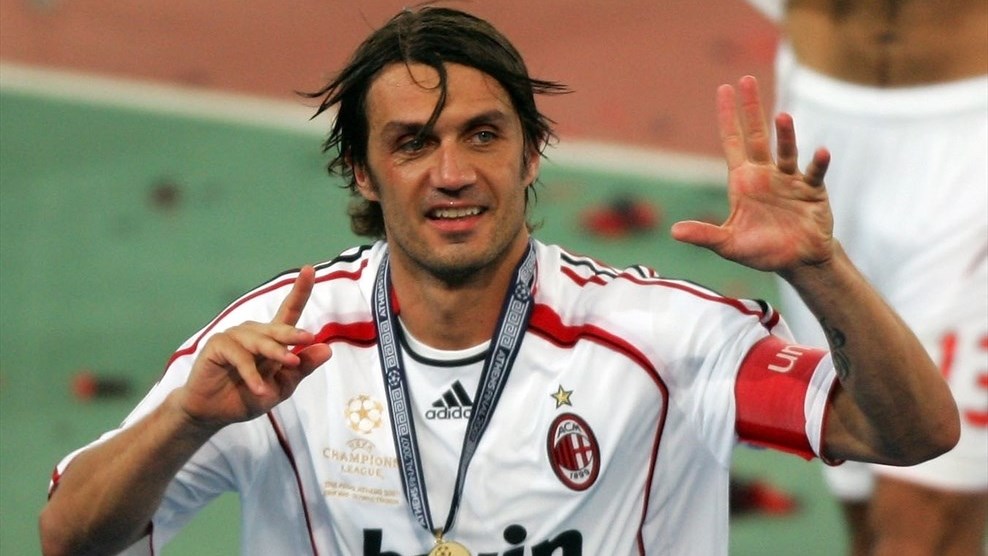