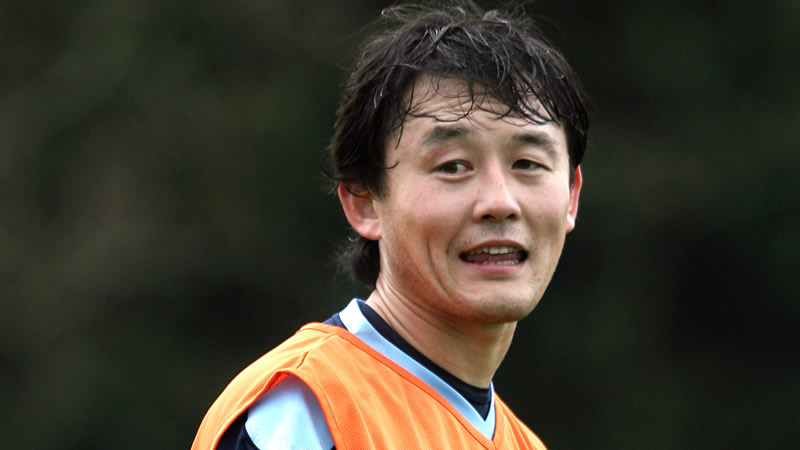 Sun Jihai (Chinese: 孙继海; pinyin: Sūn Jìhǎi; Mandarin pronunciation: [swə́n tɕî xài]; born 30 September 1977) is a Chinese former footballer who played in the English Premier League. He is one of the most well-known footballers in China. He was the first East Asian footballer to score in the Premier League when he scored a goal for Manchester City in October 2002,[1] and also the first Chinese footballer to score in the UEFA Cup. Sun was a member of the Chinese national team that qualified for the 2002 FIFA World Cup, the country's only appearance at the World Cup. Sun founded Beijing Haiqiu Technology Company (HQ Sports) in Feb of 2016, while he still played for Beijing Renhe in the China League One division. Subsequently, in December of the same year, Sun ended his 22 years of professional football career and announced his official retirement in a public event. Also at the same occasion, Sun announced the successful first round funding of his company, led by China Media Capital (CMC), Tencent and Yuan Xun Fund. HQ Sports has now developed to a staff force of more than 100 and with focus on Sports Technology, Media and Datatainment business in China and Worldwide. 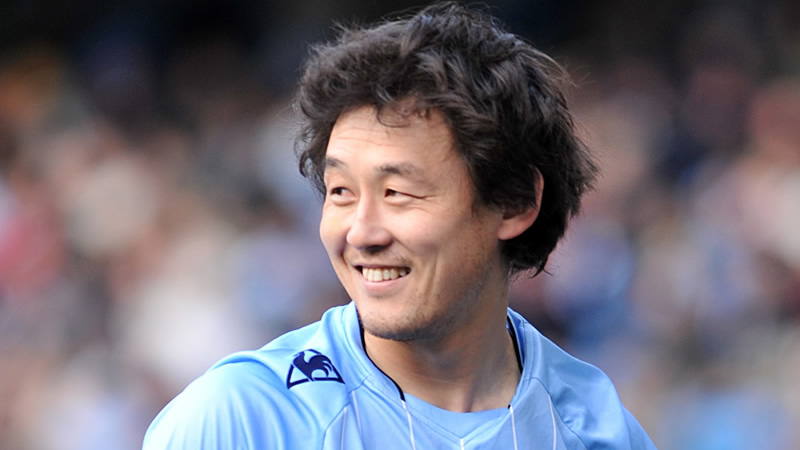 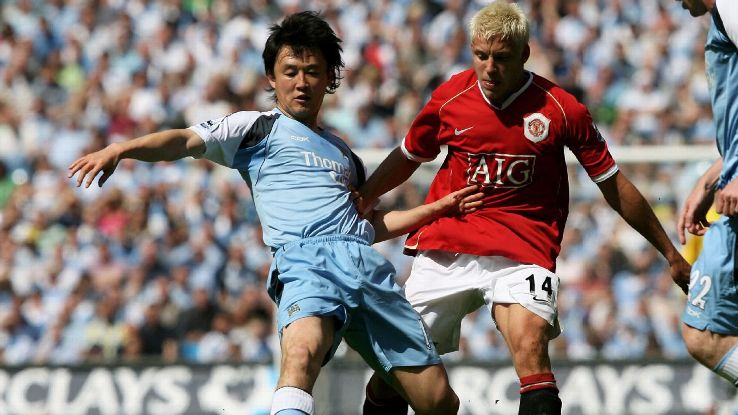 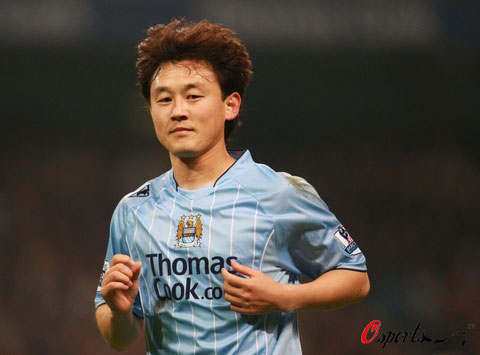 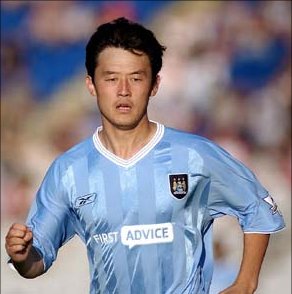 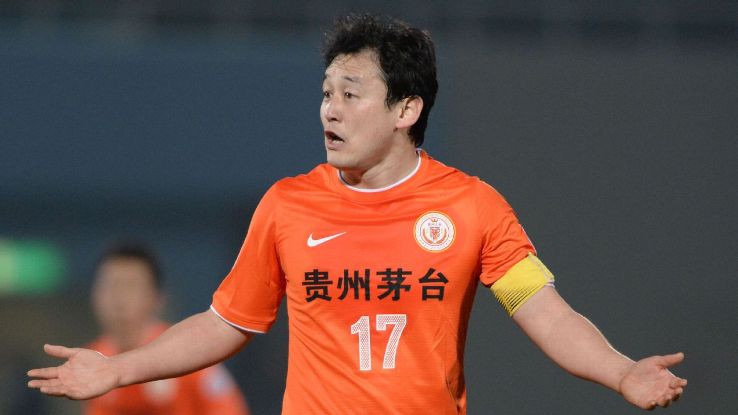