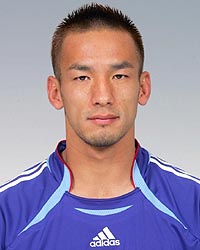 Hidetoshi Nakata, Cavaliere OSSI (中田 英寿, Nakata Hidetoshi, born 22 January 1977) is a Japanese former professional footballer who played as a midfielder. He is widely considered to be one of the greatest Japanese players of all time.[1] Nakata began his professional career in 1995 and won the Asian Football Confederation Player of the Year award in 1997 and 1998, the Scudetto with Roma in 2001, played for Japan in three World Cup tournaments (1998, 2002 and 2006) and competed in the Olympics twice (1996 and 2000).[2] In 2005, he was made the Knight of the Order of the Star of Italian Solidarity, one of Italy's highest honors, for improving the country's image overseas.[3] Nakata has also been involved in fashion, regularly attending runway shows and wearing designer clothing. Nakata announced his retirement at age 29 on 3 July 2006, after a ten-year career that included seven seasons in the Italian Serie A and a season in the English Premier League. In March 2004, Pelé named Nakata in his FIFA 100, a list of the top living footballers at the time. Nakata was the only Japanese, and one of only two Asian footballers to be named on the list. In 2018, Nakata was added as an icon to the Ultimate Team on the FIFA video game FIFA 19. 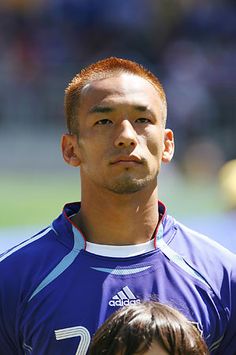 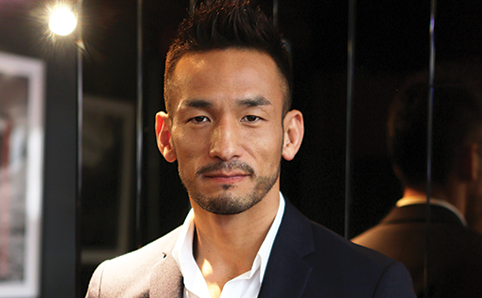 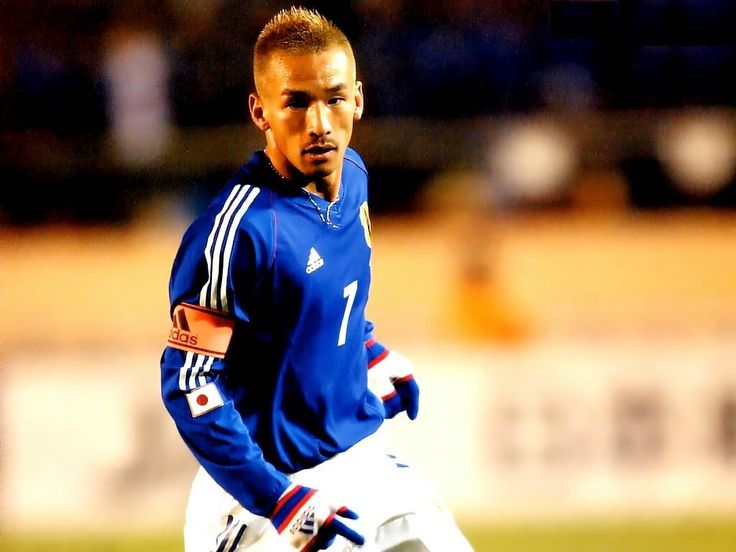 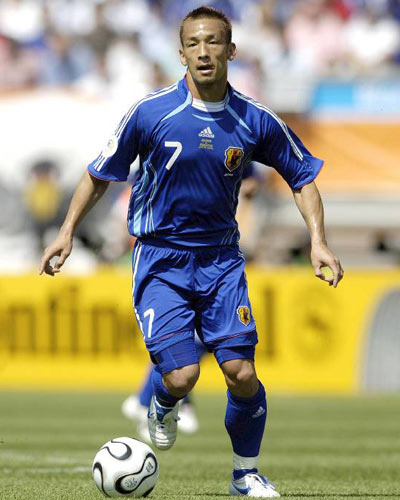