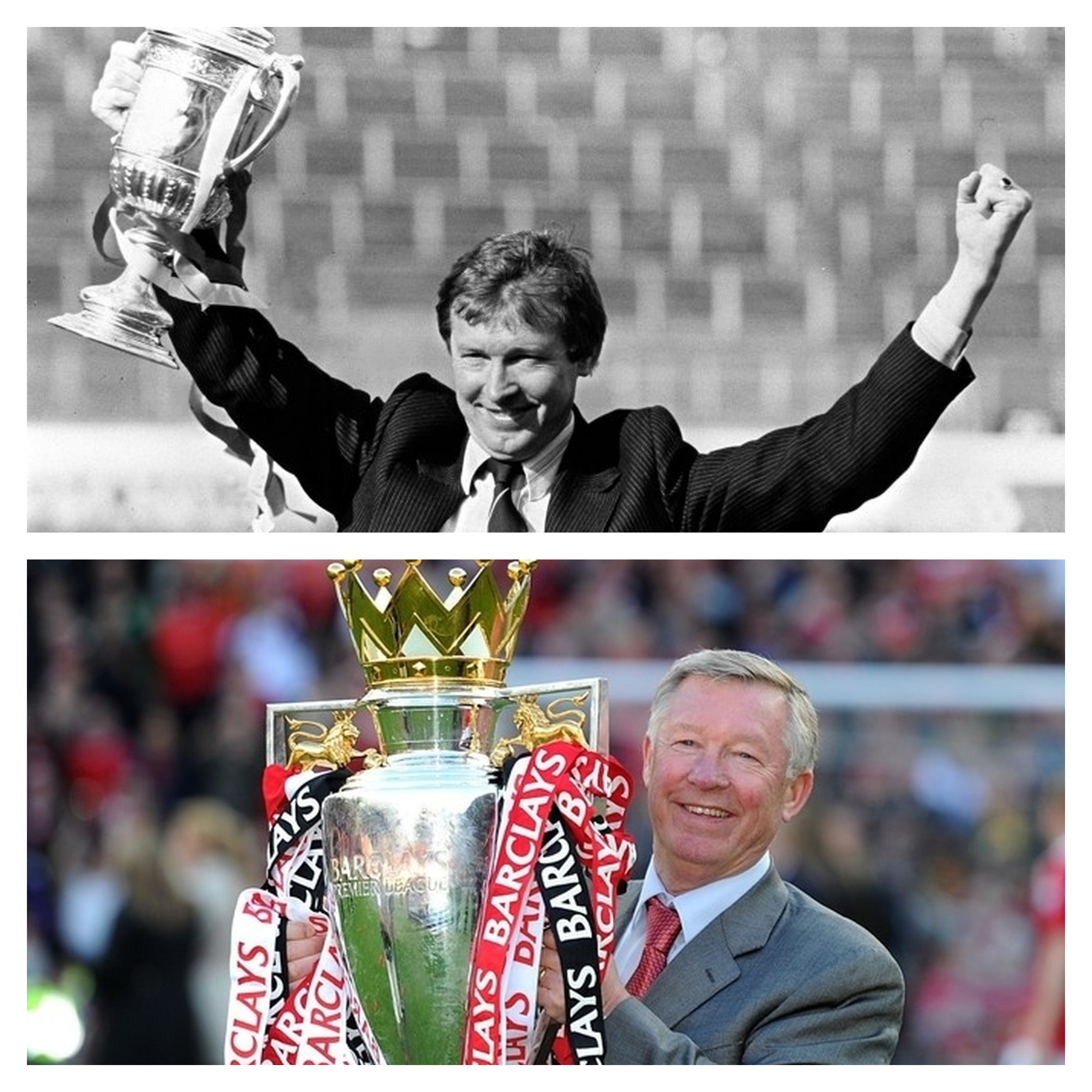 Picture : Sir Alex Ferguson, coached from 1974 to 2013 ! He won two annual IFFHS Awards and is the leader of the All Time Ranking.

The roles of a national coach and a club coach are very different and their interests often contrary. For this reason the IFFHS has carried out separate annual World votings from the start. The experience of 25 years has shown that this is the most appropriate approach. However it is not unusual for the  best club coaches to become national coaches. And not rare a coach takes over after his job as national coach again the function of a club coach. So it is logically for the purposes of an IFFHS ALL TIME World Ranking to unite the two categories of coaches. (The List of the winners of the categories THE WORLD’S BEST NATIONAL COACH and THE WORLD’S BEST CLUB COACH is published in the column GALA AWARDS.)

The IFFHS has devised an equitable method for determining the ranking of THE ALL TIME WORLD’S BEST COACH. The IFFHS has taken in consideration the TOP 20 of each yearly ranking of each category concerned ( Top 20 of BEST NATIONAL COACH and Top 20 of BEST CLUB COACH) and allocated points to each place. So the first placed received 20 points, the second placed 19 points, the third placed 18 points …. And 1 point for the twentieth place. If the annual ranking comprised fewer than 20, no point will be awarded for the unoccupied places . Adding the points from the individual years of each category provides an IFFHS ALL TIME WORLD’S BEST COACH Ranking from 1996 to 2020.

Sir Alex Ferguson is the sovereign leader of the IFFHS All Time World’s Best Coach Ranking after 25 years (1996-2020). Ferguson has coached 39 years long from 1974 to 2013,  exactly 2 153 games on the bench ! 26 years as Manchester United’s manager made him to one of the most successful coaches in the History !