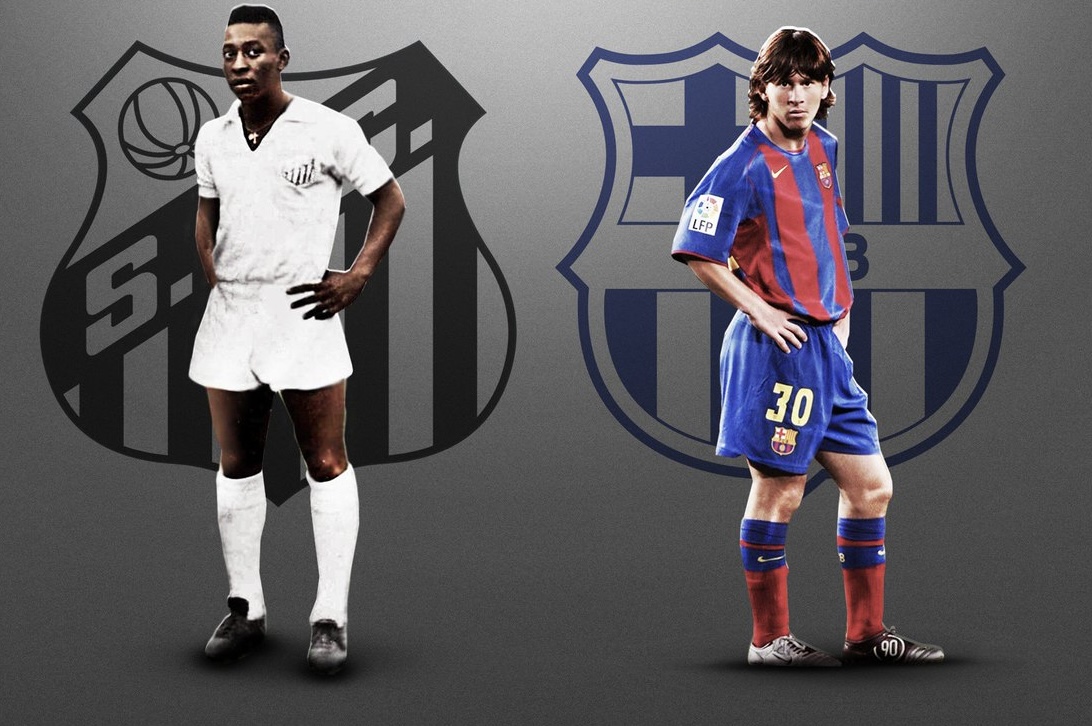 MESSI - PELE  648:647 !Lionel Messi is new all-time record holder on goals scored for one club in top world football!This historical event happened in the Spanish league game Granada – Barcelona (0:4) on January 9. Messi scored 2 goals, the first of which levelled him with Pele’s total tally and the second pushed him ahead.Now Messi has 648 top-level goals for Barcelona in all competitions. Pele went to 2nd place in all-time ranking with 647 competitive goals for Santos.In the table below, some statistical comparison of their careers.