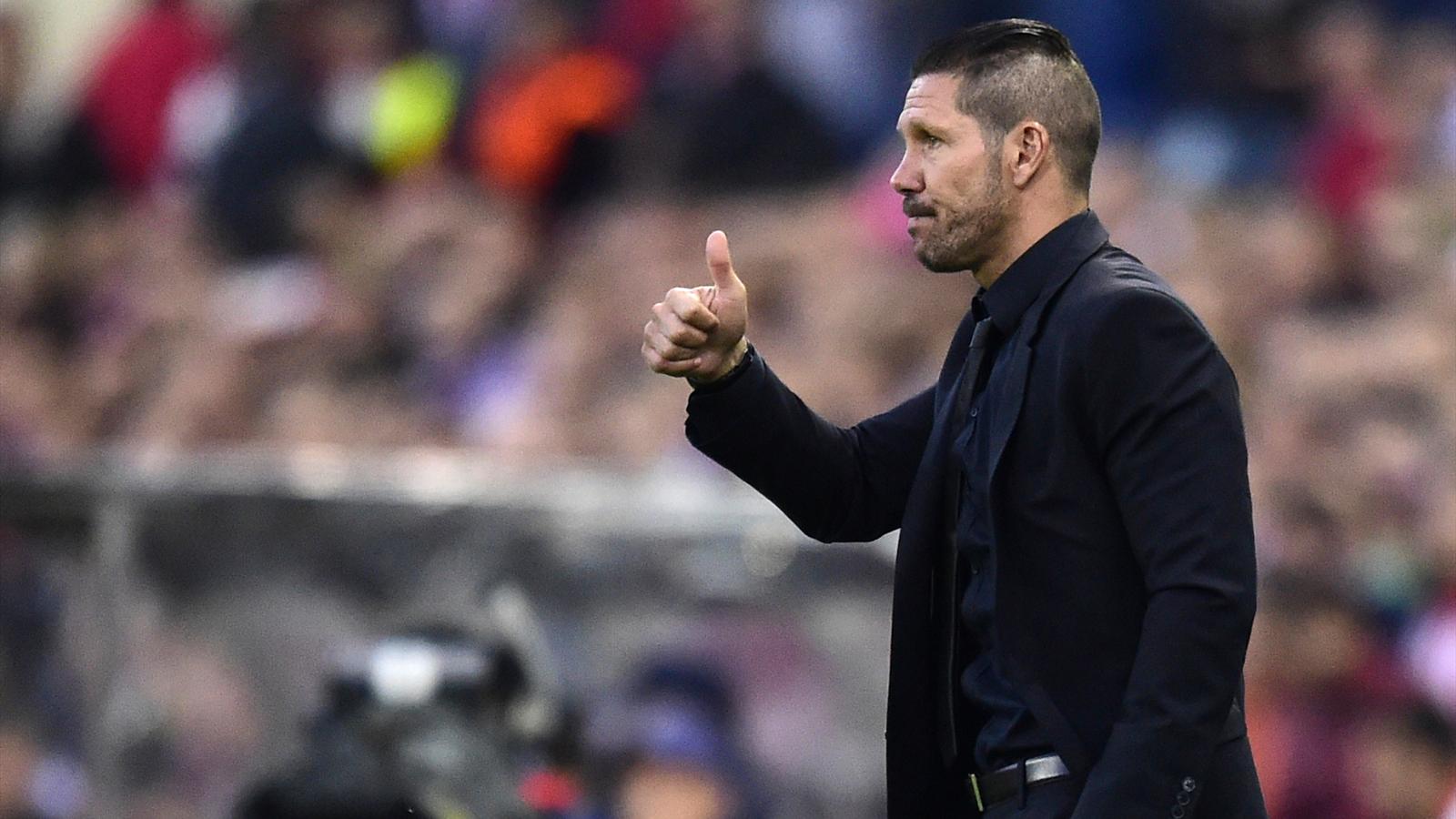 Diego Simeone before Zidane : Madrid on the top !
For the 21th edition of the IFFHS Award for The World’s Best Club Coach, Diego Simeone, the Argentin coach of Club Atletico de Madrid , is for the first time the winner of this Award after a fantastic duel with Zinedine Zidane, the french coach of Real Madrid CF. Only 5 points margin for Simeone : the experts from 56 countries all over the world choose the Atletico coach, who deserve this Award because of his fantastic work in his club since many years. Zidane for his first year as coach is an excellent second before the England Championship winner Claudio Ranieri with FC Leicester, the big surprise in Europe.The winner of 2009 and 2011, Pep Guardiola, took the 4th place and the winner of 2015, Luis Enrique from FC Barcelona was 6th. Between them, another spanish coach Unai Emery. Spain control again the ranking with 4 coaches in the Top 6 and Madrid is on the Top of the World with the two best coaches ! The surprise is the 10th position of Pitso Mosimane, who made a fantastic season with Mamelodi Sundowns. He arrived ahead of Arsène Wenger, Leonardo Jardim and Laurent Blanc.