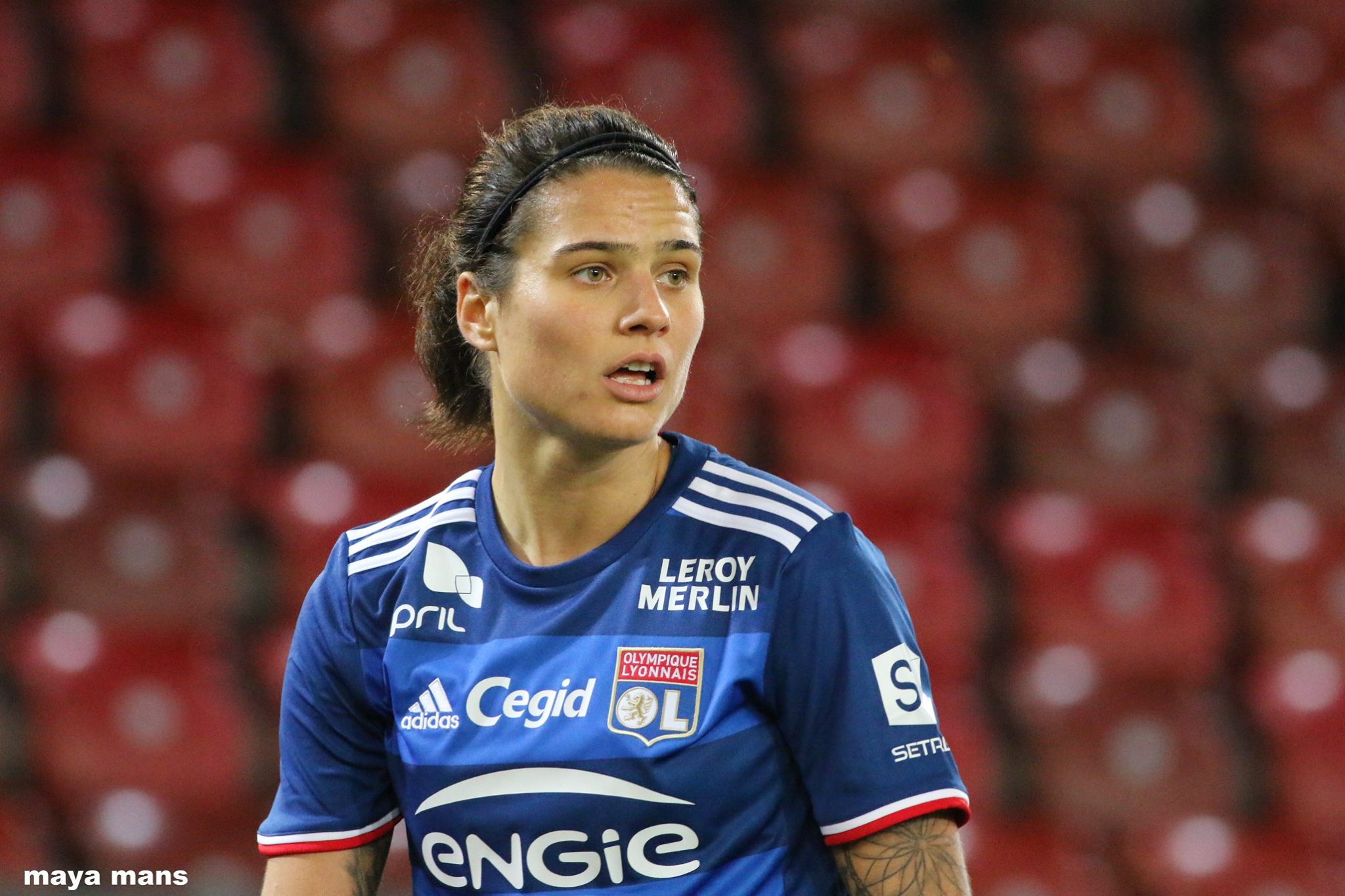 After Lena Goessling (2013) and Nadine Kessler (2014), Dzenifer Marozsan is the third German woman player to be crowned as The World’s Best Woman Playmaker.
She was voted in the final count from experts and editorial staff in 56 countries world wide to poll 80 points, 8 points more than the Brazilian Super Star Marta, winner 2012 of the Award .

The Trophy was a fitting tribute to Marozsan who won this year the Gold Medal of the Olympic Games in Rio with the German National team. She was again the best player of 1FFC Frankfurt since 5 years and with only 24 years old, Dzenifer, born in Budapest, had already won the UEFA Champions League, two German Cups and with the national team the Euro 2013 and the Olympic Games 2016 ! She took in june 2016 a new way and signed with Olympique Lyon, the World’s Best Woman Club ! A new experience and a new challenge for the World’s Best Playmaker !

Her teammate in Lyon, Camille Abily, took the third place just one point before the winner 2013, Lena Goessling, who is ranked in the TOP 5 since 4 years.