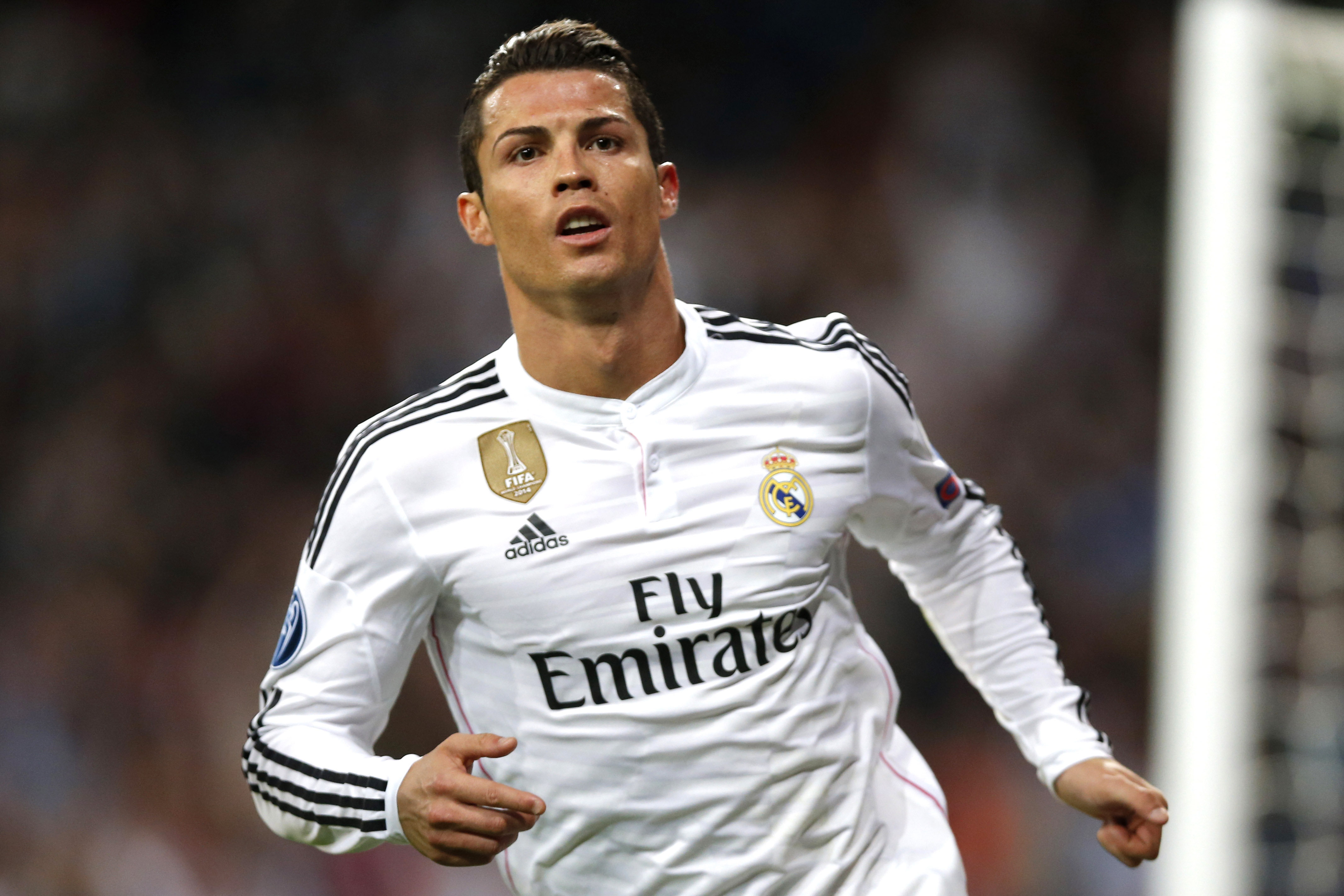 THE WORLD’S BEST TOP GOAL SCORER at end September 2017 : RONALDO ON THE TOP, KANE ON THE PODIUM ! 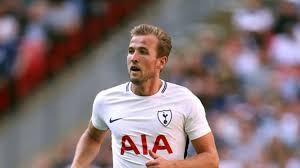 Ronaldo is the player to score most goals both on national team level and on club level.

28 players scored 7 or more goals. They re classified as follows :