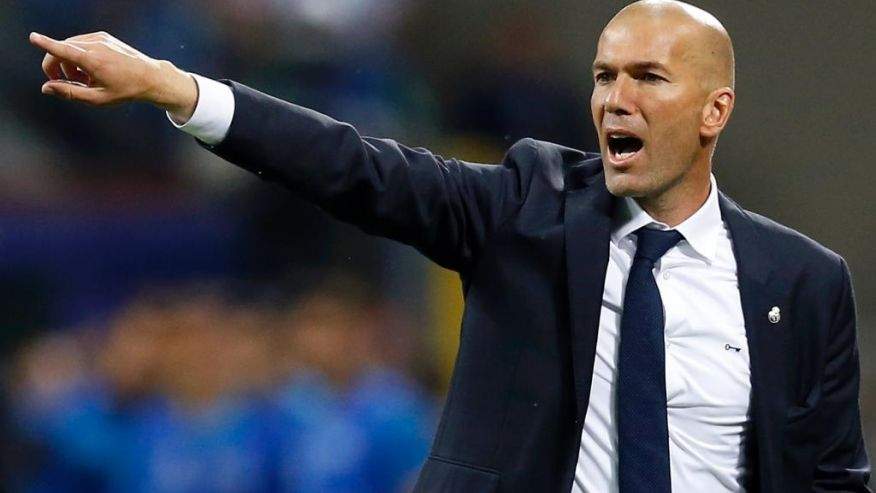 THE WORLD’S BEST CLUB COACH 2017 : THE CROWN OF ZIDANE 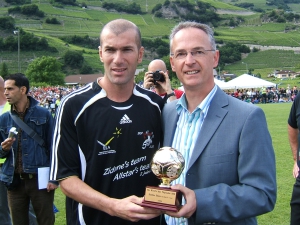 THE CROWN OF ZIDANE

Former World Playmaker Zinedine Zidane showed little mercy to his opponents on the field and similary left everyone behind to annex the 2017 IFFHS Award as The World’s Best Club Coach.

Zidane has a fantastic season resulting in a record 326 points from 91 football experts around the World, leaving a huge gap to runner-up Massimiliano Allegri (Juventus 70 points) and third placed Antonio Conte (Chelsea 66 points).

Last year he was preceded by Diego Simeone for five little points. This year he has dominated all competitions with his handling of Real Madrid, winning La Liga, the UEFA Champions League, the UEFA Super Cup and the Spanish Super Copa. 7 titles in two years : Zidane is already the third most successfull Real Madrid manager with Vicente Del Bosque. The victory in Champions League meant that Real Madrid became the first team ever to win this competition twice in a row and that Zidane became the second manager to win the European Cup in his first two seasons in management along with fellow Real manager José Villalonga.

After the FIFA Award, the IFFHS Award constitute the consecration of the coach Zinedine Zidane !