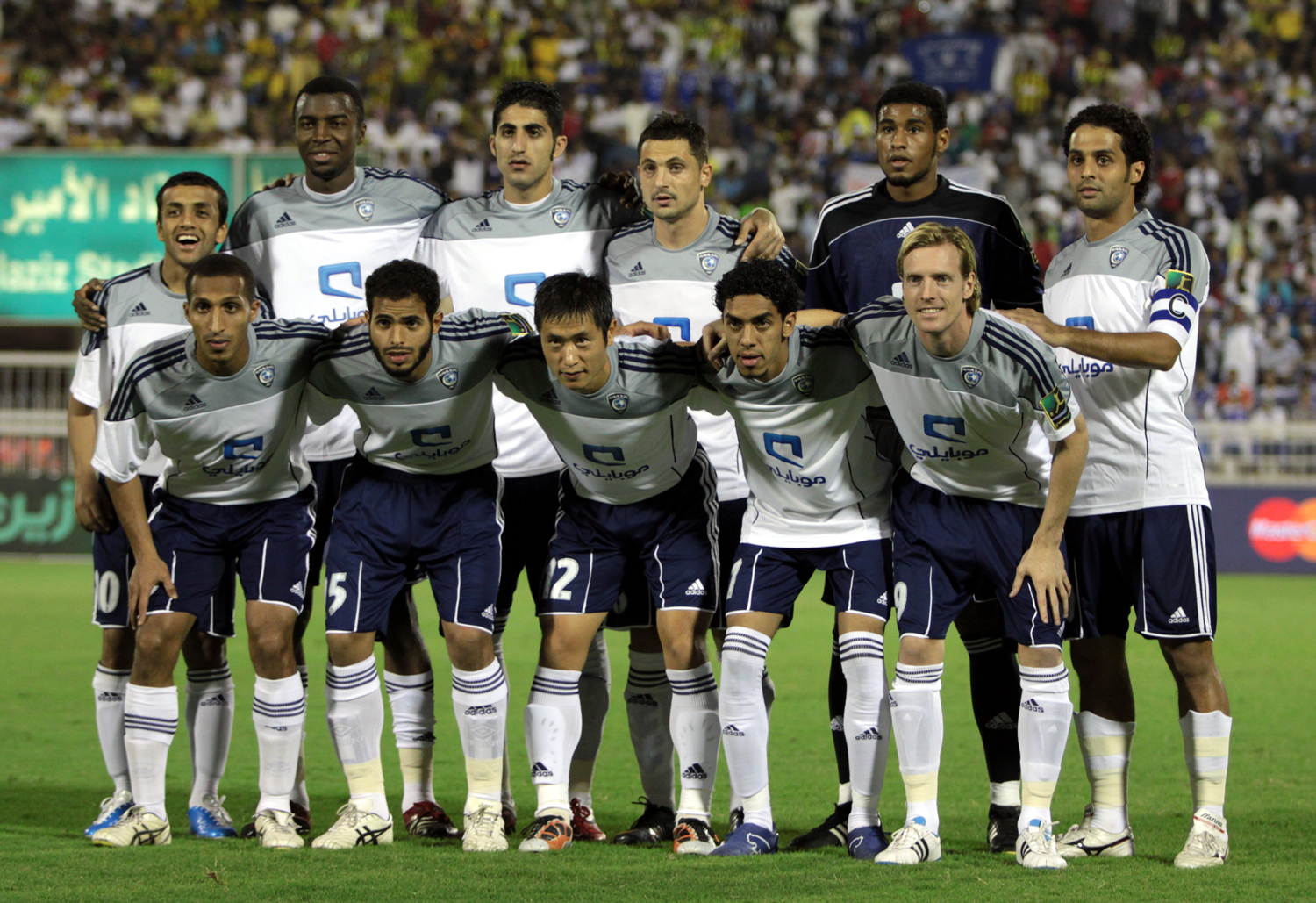 Contrary to the manner in which the top club of each continent was determined for the 20th century (1901-2000), national competitions were held in all countries over the entire first decade after the turn of the millenium. All theses national club competitions were taken as much into consideration for the CLUB WORLD RANKING as were the club competitions held by the continental Confederations and by FIFA. In doing so, each individual result of these aforementioned competitions was considered from start to finish. For each continent, chances were the same for each club during the First decade (2001-2010).

The yearly points scored by clubs in the CLUB WORLD RANKING were added from 2001 to 2010, the first placed was crowned as the Continent’s Club of the First Decade. After the move of the FFA (Australia) to the AFC at the beginning of 2006, completed with FIFA’s approval, also the Australian clubs were affiliated with AFC. Therefore the points scored by the Australian clubs since 2006 were be taken into consideration in the Asian ranking of the First Decade.

Thanks to the early elimination of Pakhtakor FK Tashkent and Al-Ittihad Jeddah from the national Cups of their respective countries and from the AFC Champions League in 2010, Al-Hilal Riyadh advanced from third place to top the ranking at the end of 2010. Because of the mentioned low point differences – there was in the last year of the 1st Decade additional changes of position among the “Top 10″ and even extremely much in the total Asian club ranking. Among the “Top 10″ were each two clubs from Saudi Arabia, Japan and the Republic of Korea.

Al-Hilal FC Riyadh was honoured as Asia’s Club of the 1st Decade at the World Football Gala 2012 in Barcelona with a Certificate and a trophy.