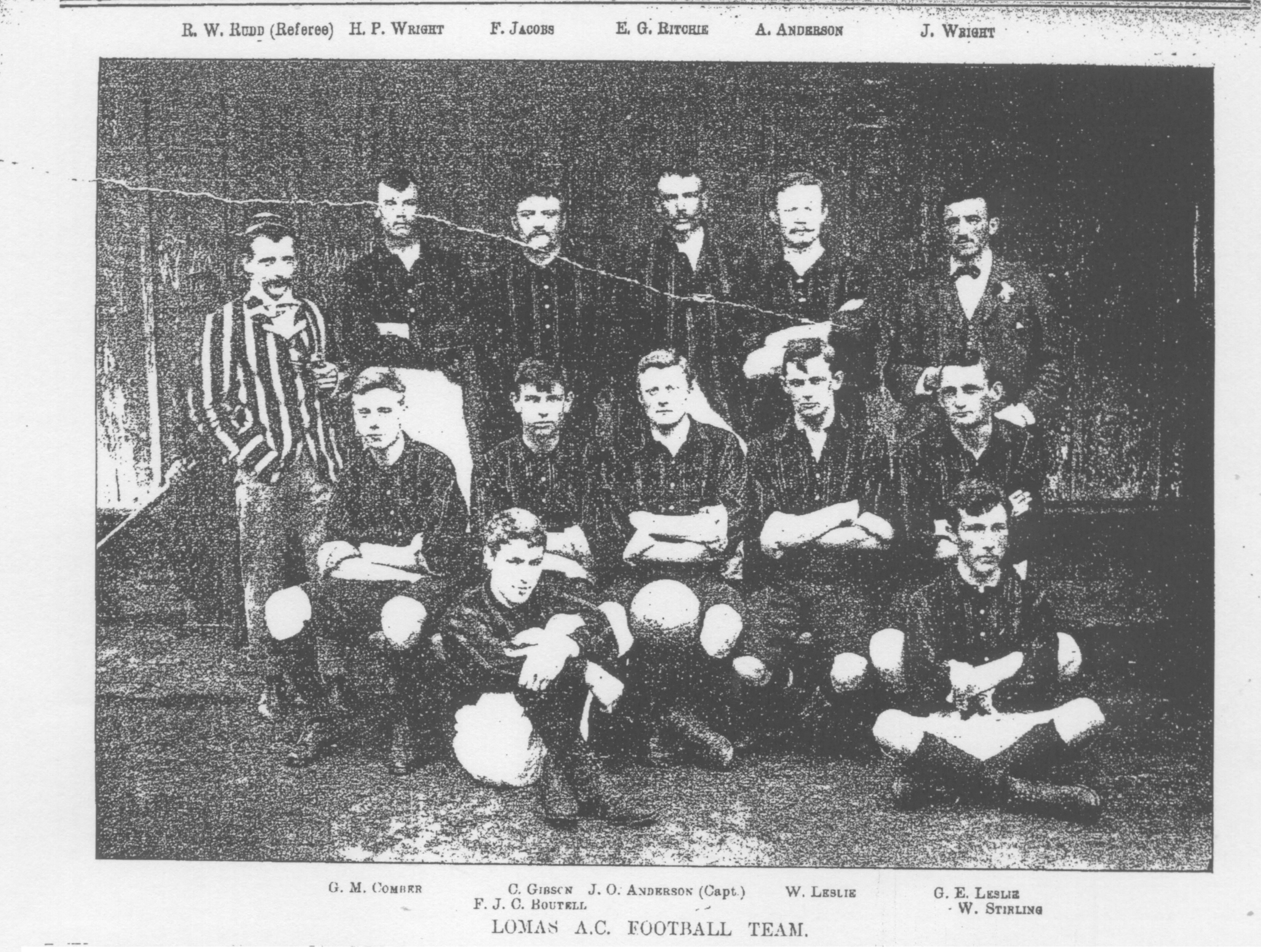 Some countries did not hold a regular national cup competition, which from times to time also was contested by province teams. Conversely, already in the 19th century, other countries held several cup tournaments each year, but these were not always national. Thus, in the 1890’s Irish clubs contested not only the Irish FA Cup, but also the Charity Cup, the City Cup and the County Antrim Shield. In covering the national cups and establishing various world records, IFFHS has observed the following criteria:

– A national cup must be played under the auspices of the national football association.

– A national cup must be contested by club teams.

– Only one national cup per season can be considered for each country.

– At least some rounds of a national cup must be played a knockout format (British style).

– Both amateur and professional teams must be eligible to participate in the national cup.

As a rule, only the strongest and most popular cup tournament of a country meets all these criteria, which also are the basis for international parity amongst teams whereby the various world records regarding national cups are established without bias for or against any country. Nevertheless, it seemed sensible not always to establish these records from the entire tournament but, more often than not, just from the cup final. Where a cup had several finals, the matches are given equal weight since teams did not always field the same 11 players, the referee was not always the same, and the scorers, venues, attendance, etc. also varied. All this, however, is readily apparent in the world ranking lists.

The documentation of each national cup consists of a section of text, statistics, and a team picture of the cup winner, or eventually of the two finalist teams. For players who were not born in the country of a cup finalist, the original nationality is given even if they already were naturalised by the time of the final.

The various national cup world records were first established up to the 1899/1900 season, thus covering 29 cup seasons. Together with the text, statistics and picture documentation, the records are also updated after each decade. There also are notes on the world records and their holders.

In order to avoid misunderstandings, we should point out that the American Football Association (AFA) was founded in the USA in 1884, where it ensured a standardised interpretation of the Laws and did much to establish and promote soccer. Its influence spread across the entire northeastern USA, but the regional associations retained full autonomy. Consequently, while the AFA may look like a national soccer body, it had no interest in furthering, supervising or representing soccer in the south, the west or the sprawling expanses of central USA.

Thus, only teams from the northeast competed in the AFA’s American Cup which started with the 1884/85 season. Indeed, at first only four states played in the tournament, but later teams from Massachusetts, Rhode Island, Connecticut, New Jersey, Pennsylvania, New York State and New York City were also admitted. The southern border states, so to speak, were Maryland and Washington. Other soccer centres with strong teams like St. Louis, Chicago, Detroit, San Francisco and Salt Lake City were excluded from the American Cup – and not only because of long-distance travel problems.

The late IFFHS member Samuel T.N. Foulds, who lived in Massachusetts and other parts in the northeast of the USA, researched the subject intensively for many years and came to the conclusion that the AFA was completely unconcerned with soccer development and activities outside of the northeast, and so was not a national football federation. Although the AFA was an organisation operating across several states, it had no jurisdiction over the regional associations, and so the American Cup cannot be considered a national tournament.

Regional cups were also held in other countries during the 19th century. Thus, Canada held the Spectator Cup from 1896, which was contested by teams from and around Hamilton (Ontario) belonging to the Western Football Association. In South Africa, the provinces also held annual cup competitions: the Natal Challenge Cup (Natal, since 1883); the Transvaal Challenge Cup (Transvaal, since 1889); the Durban Charity Cup (Victoria, since 1890); the O’Reilly Cup (Western Province, since 1893); the Orange Free State Challenge Cup (Orange Free State, since 1895); the West Griqualand Challenge Cup (West Griqualand, since 1898); as well as the Frontier Challenge Shield (since 1894) and the Frontier Challenge Cup (since 1899), both in the Border Province. There was, however, no national cup at club level in the Americas, in Africa or in Oceania during the 19th century.

In India, the Durand Cup was played in Simla every year from 1888 under the auspices of the Army Sports Control Board, and the Rovers Cup in Bombay (now Mumbai) from 1891. Both tournaments were for British regiment teams only. In Bengal, the Indian Football Association (IFA, founded in 1890) held an IFA Challenge Shield from 1893. This tournament was open to British military teams and Indian teams from Bengal, whose footballing activities were concentrated mainly around the area of Calcutta (now Kolkata). During the first three seasons, only British regiment teams met in the final, but in 1896 Calcutta FC beat Shropshire L/Infantry 3:0, and in 1897 Dalhousie Athletic Club beat 41st Field Battery 4:0. Following another two British military finals, in 1900 Calcutta FC met Dalhousie AC (0:0, 6:0) in the first ever all-Indian final. Note, however, that in spite of the name, the IFA was only the football association of Bengal, not of India. During the 19th century there was no national cup in India or in any other Asian country.

In Europe, Austria-Hungarywas formed in 1867, an empire which would expand subsequently. Although it played a role in sports, separate football bodies emerged towards the end of the 19th century which would soon hold their own championships and be recognised by international sports organisations such as the International Olympic Committee (IOC) and FIFA (founded in 1894 resp. 1904). Englishman John Gramlick, who lived in Vienna and was a co-founder of the Vienna Cricketer, donated a trophy in 1897 for a annual cup within the monarchy, although this tournament was not overseen by any national or monarchical association.

During the first three years, the tournament was contested only by Viennese clubs, with champions Vienna Cricket and Football Club (1897/98) and First Vienna FC (1898/99, 1899/1900). Thereafter Czech clubs from Prague did participate, starting with the 1901/02 season, and also clubs from Budapest (Hungary). In the beginning, the cup committee consisted entirely of ”Cricketers”. This meant that the championship was in the hands of a single club, a fact which would soon give rise to serious differences. For all these reasons, the Austro-Hungarian cup cannot be considered an official national cup.