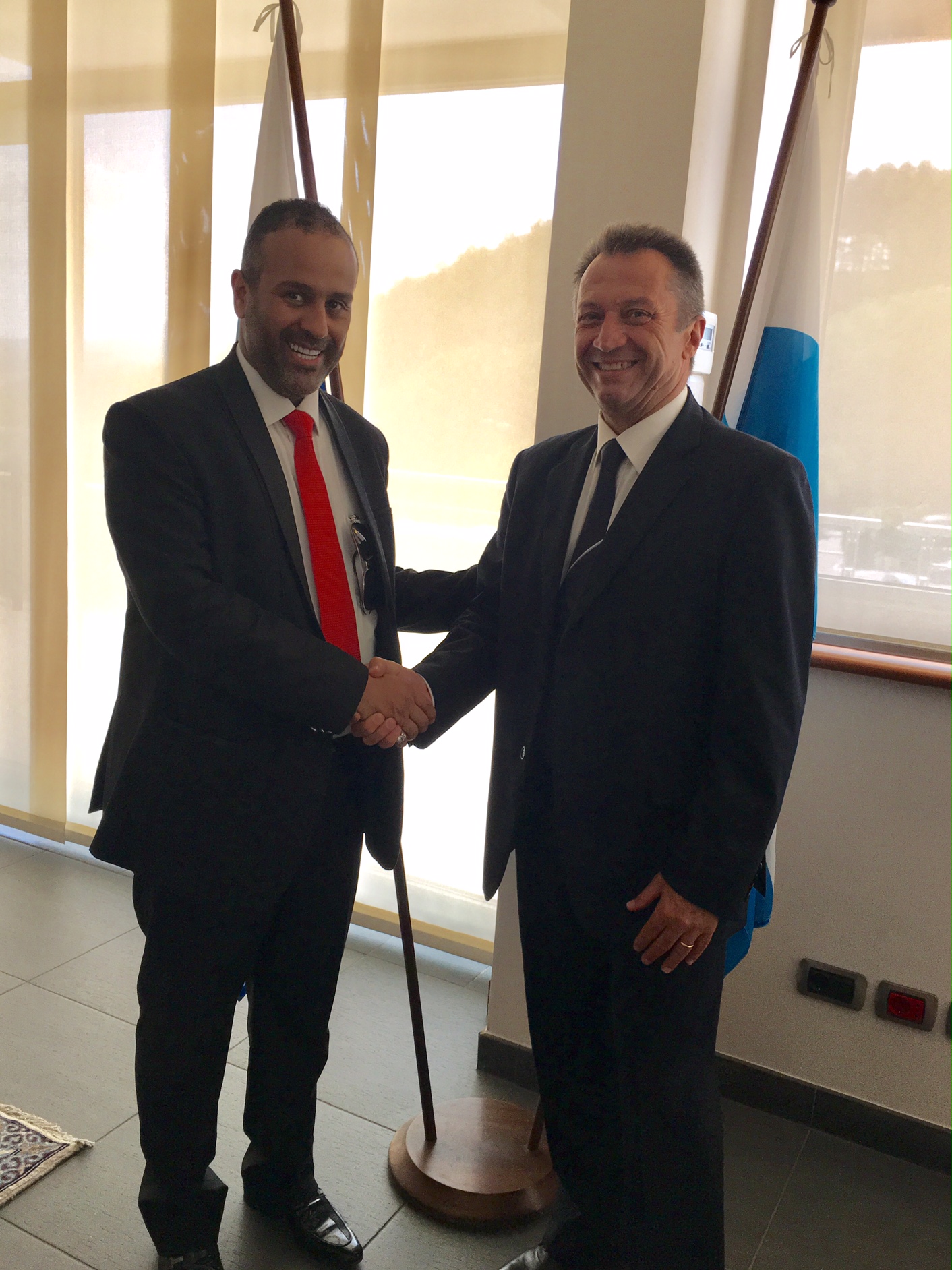 SP Tre Fiori became the first club of San Marino to win an European tie against Bale Town (Wales) at the beginning July in the Preliminary round of 2018 Champions League qualifying and to reach the next round !

Since the season 2000/01, San Marino had a participant (the first was SS Folgore) in the qualifying rounds of the UEFA Cup but never reached the next round. In 2007/08, Libertas registered the first draw for a Sammarinese club at continental level while in 2013/14, Tre Penne posted the first ever win !

San Marino , the oldest Republic in the World, obtained after many efforts in 1988 the UEFA and FIFA membership

San Marino could then send representative sides into action at senior, Under-21, U18 and U16 levels. The republic’s international debut came in an U21 game against Switzerland in Serravalle on 6 June 1989. The Swiss were again in opposition when the full national team debuted at the same venue on 14 November 1990 in a 4-0 defeat. The first positive result was a 0-0 stalemate with Turkey on 10 March 1993, the next a 1-1 draw against Latvia in Riga on 25 April 2001.

More milestones were attained in European club competition in the new millennium with this first qualification for the second round of Preliminary Qualifying .

Congratulations from HE Sheikh Saleh Salem Bahwini, President of the IFFHS and all his members.