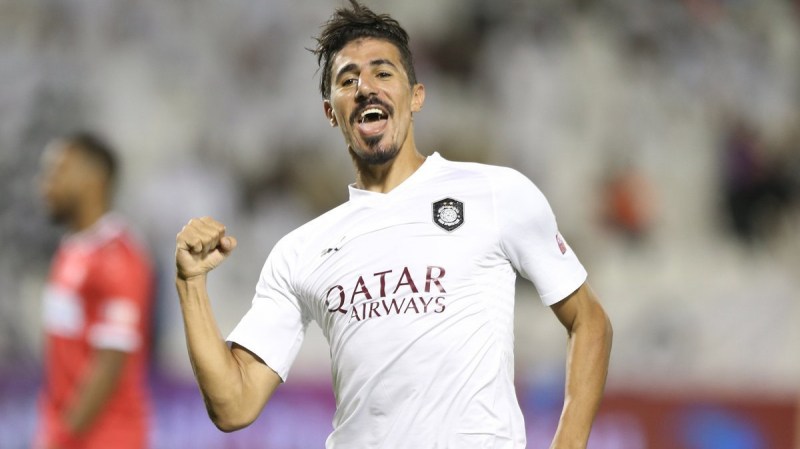 Algerian Baghdad Bounedjah has scored the most international goals since the 1 January 2018 in the world (international goals with his club and his national team in international competitions). The ranking shows that many players are able to win this AWARD in three months, Cristiano Ronaldo who has win thisAwards 4 times in the last 5 years also !

An African Nations Cup Qualifier goal and another in Asian Champions League secured first place for Algerian Baghdad Bounedjah who plays for Al Sadd SC of Qatar till end of September. He now owns 16 goals, 4 in national team matches and 12 in Asian Club Competition. Bounedjah is followed by another North African, Ayoub Kaabi, who scored 11 national team goals for Morocco and 4 club goals for RS Berkane. Romelu Lukaku comes third with 12 goals for Belgium and 1 for Manchester United.

Lukaku scored highest number of National Team goals with 12 while Bounedjah and North Korean An Il-bom of April 25 Sports Club scored most club goals, 12 each.

29 players scored 8 or more goals. It was remarkable that Liverpool Offensive trio (Salah, Firmino and Mané) are present in the list, scoring 26 goals, of which 17 are for the Reds.