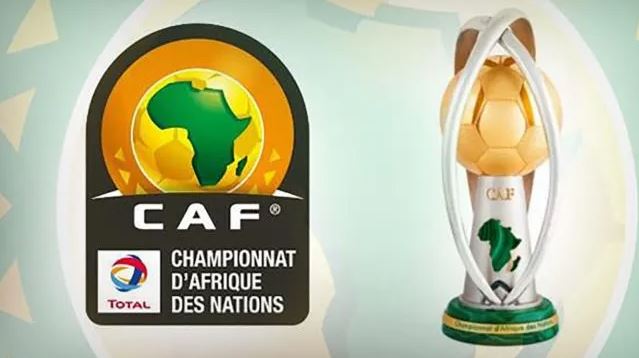 The draw made this October 1 in the Algiers Opera House distributes the 18 qualifiers in 5 groups, 3 of 4 teams and 2 of 3 teams. The first 2 in the group of 4(A, B, C) and the first teams in the groups of 3(E and D) would qualify for the quarterfinals. Before the draw, the following 5 teams  constituted the top seeds: Cameroon, DR Congo, Mali, Morocco and hosts, Algeria.

The tournament to take place from January 13 to February 4, 2023 will see the winners receive the trophy which was a piece of seduction on display prompting players, coaches and political personalities in attendance to pose with it for the press.

CAF President, Dr. Patrice Motsepe expressed wishes for the organization of the best edition of the tournament ever, as well as encouraged Algeria to become a bidder for the hosting of the 2025 AFCON after Guinea Conakry forfeited their chance courtesy of extremely slow progress in preparations to host same.