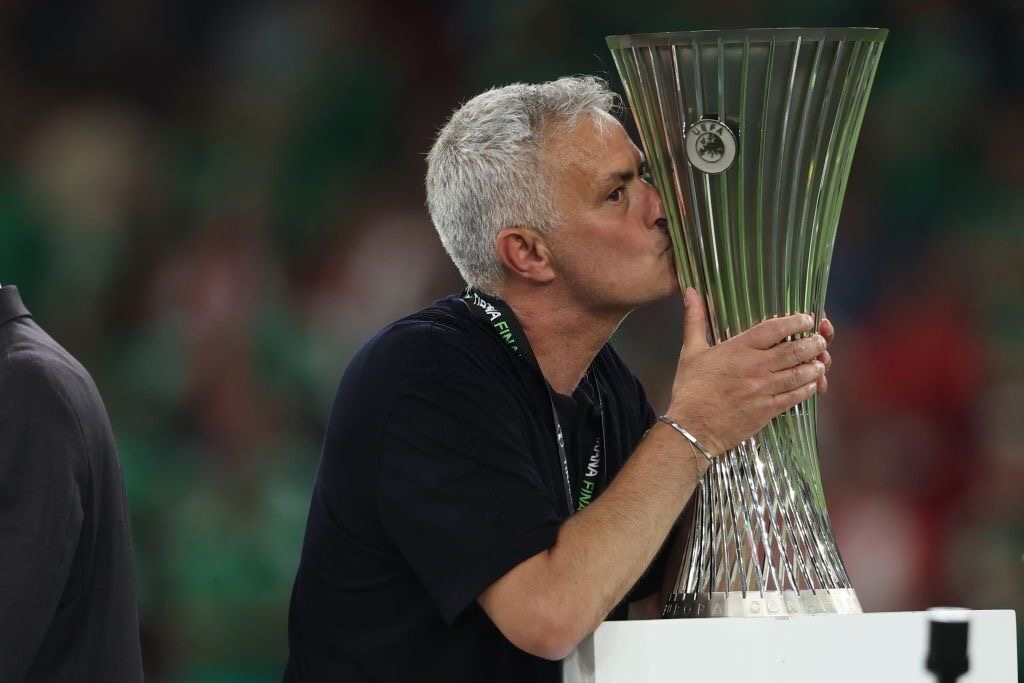 Picture : After Porto, Inter Milan and Manchester United, Mourinho won with AS Roma an European title !

THE ALL TIME RANKING