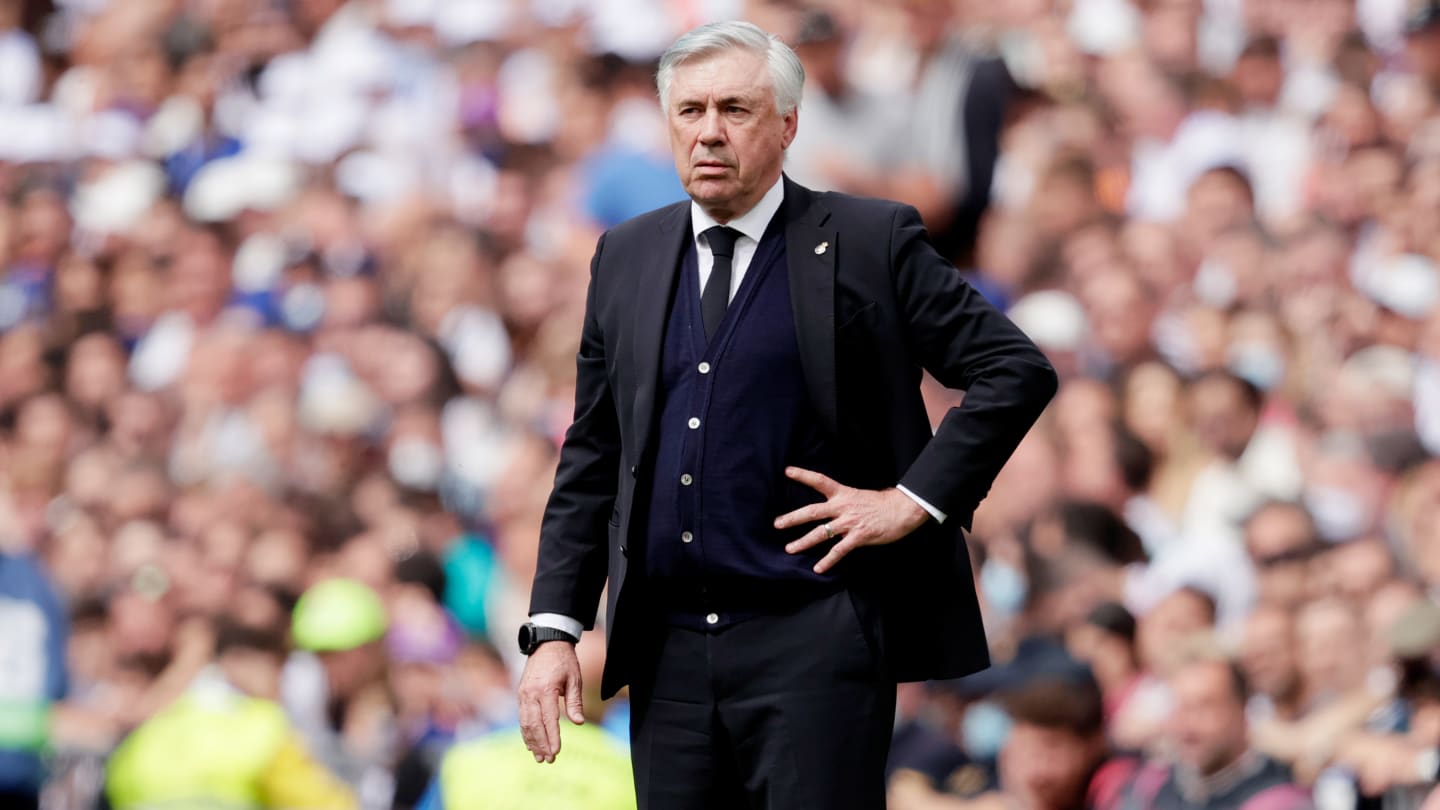 Ancelotti – the first coach to win all 5 major European leagues!In the game of the 34th round of La Liga, Real Madrid defeated Espanyol (4:0). This victory allowed Real to break away from Barcelona by 17 points and to secure a league title with four rounds ahead of schedule.For the head coach of Real Madrid Carlo Ancelotti, this is the first league title in Spain which makes him the unique coach in the history to win the champion titles in each of top 5 national leagues of Europe (see the table). In each of these leagues, he achieved just one title.*In total, Ancelotti has now 22 major trophies over his coaching career, including 3 Champions Leagues.*He became the oldest manager to win La Liga (at 62 years 325 days).*He is the first coach in the history of Real Madrid to win all 6 possible trophies.La Liga: 2022Copa del Rey: 2014Supercopa España: 2022Champions League: 2014European SuperCup: 2014Club World Cup: 2014*As for other most successful coaches, Pep Guardiola and Jose Mourinho  are closest to Ancelotti in terms of winning multiple major European leagues: 3 for each.Guardiola has won English league 3 times (with Manchester City), La Liga 3 times (with Barcelona) and Bundesliga another 3 (with Bayern Munich).Mourinho achieved 3 titles in England (with Chelsea), 2 in Italy (with Inter) and 1 in Spain (Real Madrid).