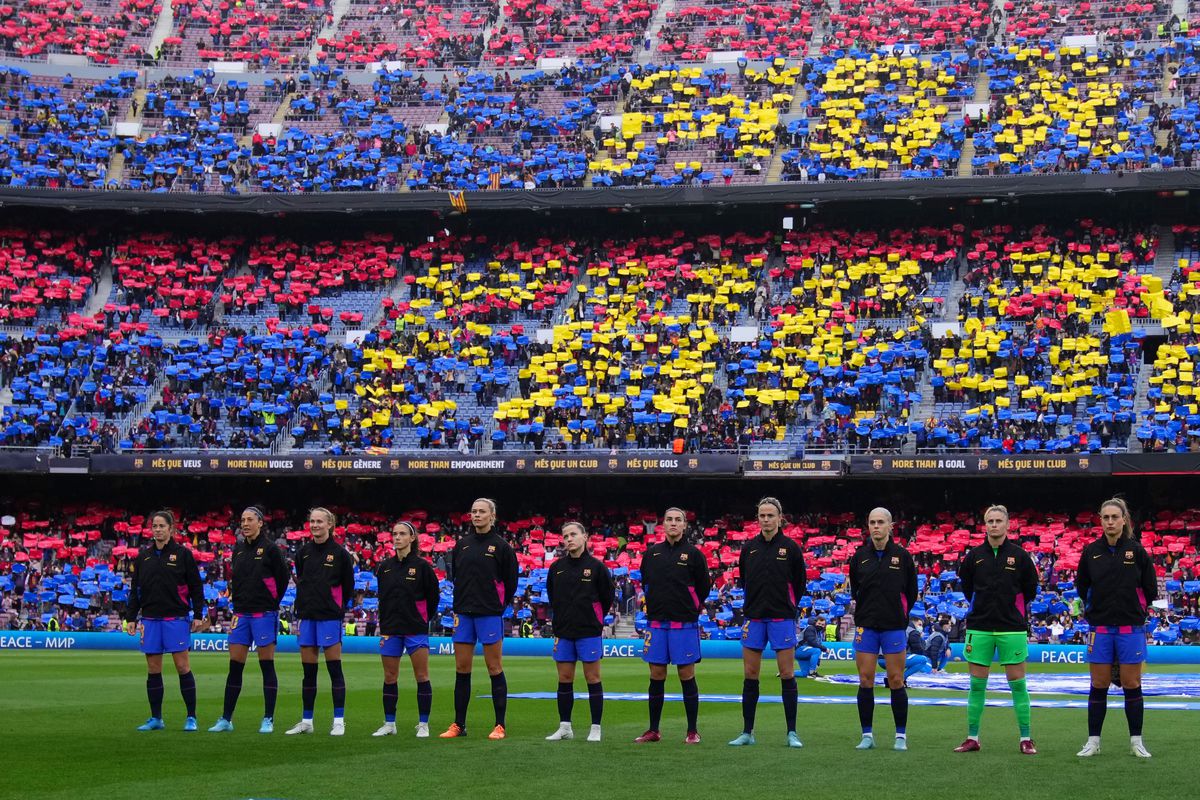 IFFHS Women’s Club World Ranking in April 2022: Paris SG rise to 2nd placeAt the beginning of April, Paris SG rose in the IFFHS Women’s Club World ranking from 5th to 2nd place – mainly courtesy of their successful performances in the UEFA Champions League.In the meantime, Barcelona carry on leading the ranking with a huge margin. Obviously, nothing will threaten their leadership for at least the next few months.There are 9 European clubs within top 10 of the ranking. Corinthians (Brazil) is the only non-UEFA representative there.This ranking is based on the performance of clubs in international and national tournaments over the last 12 months.