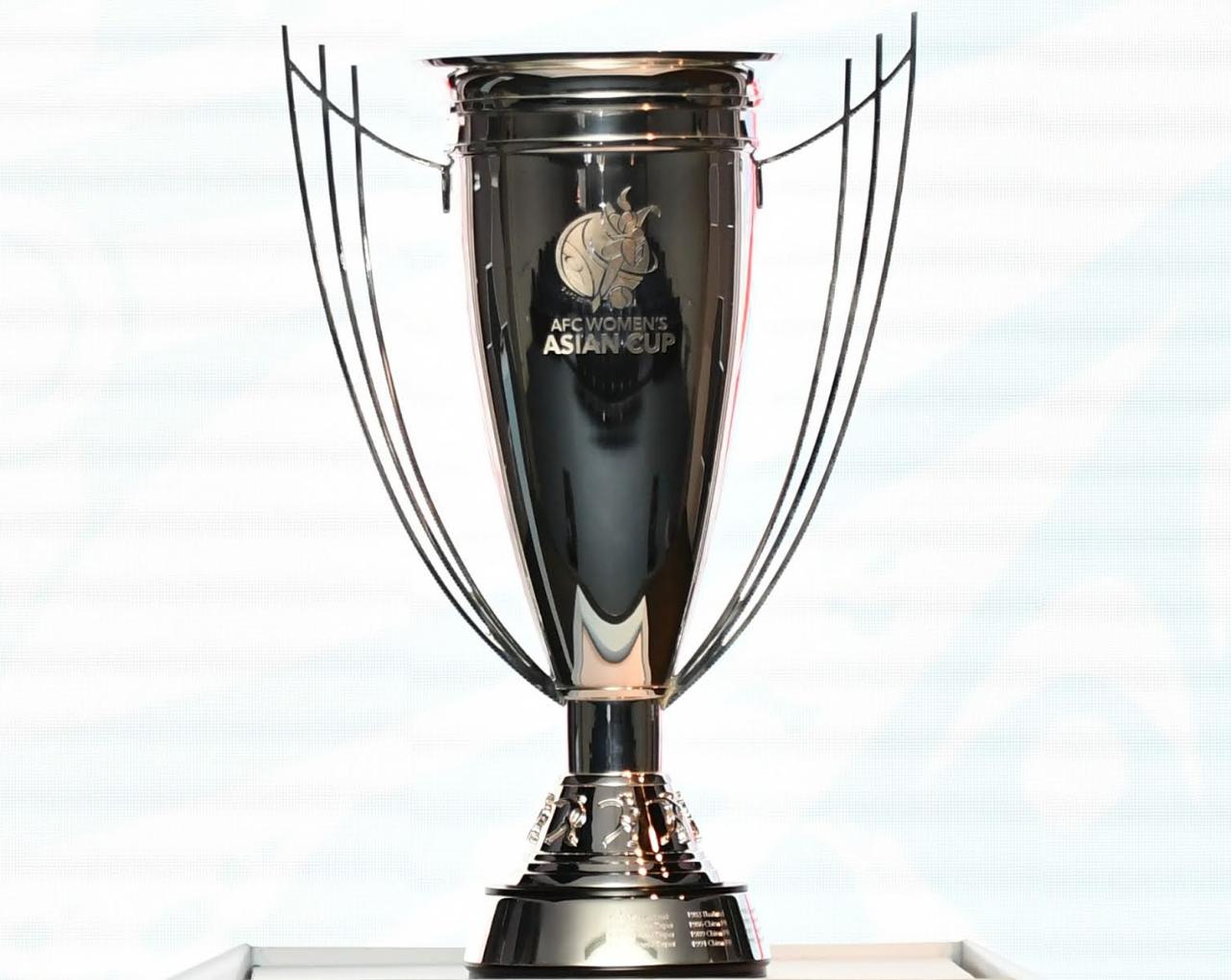 The AFC Women’s Asian Cup India 2022™ promises to be a spectacular celebration of women’s football expected to excite a global audience when it kicks-off from January 20 to February 6.

With five of the world’s top 20 nations from Asia, India 2022 will bring together a world-class ensemble of international stars and household names who continue to be in high demand from some of the biggest women’s clubs in world football.Based on the most recent international squads of the 12 qualified teams, a total of 29 national leagues including 16 from outside of Asia, will be represented at the AFC Women’s Asian Cup India 2022™ - an improvement from 13 leagues, five of which were outside of Asia at the 2018 edition.

Though, Covid has compelled the passionate fans away from the stadiums, but the tournament will be no less than exciting football experiences with more than 60 overseas-based players. In addition to global icons like Saki Kumagai of Japan, Sam Kerr of Australia and Ji Soyun of Korea Republic, talented players from emerging women’s football nations like India and the Philippines have also established themselves abroad, with the AFC Women’s Asian Cup India 2022™ set to provide the backdrop of rising standards and the increasing global impact of Asian players. Bala Devi from India who plays for Rangers Club in Scotland is among them. Further underlining the tournament’s unprecedented global reach, newmedia rights partnerships have been agreed with broadcasters in the United States, Latin America, New Zealand and nations throughout Europe and the Commonwealth of Independent States (CIS) territories, making the AFC Women’s Asian Cup India 2022™ one of the most accessible in history.

In addition to the Asian markets which have traditionally been catered to, these new partnerships give the Continent’s stars a worldwide audience, with fans from around the globe able to immerse themselves in the drama, excitement and world-class action the tournament has to offer. These measures, coupled with the AFC’s expanded social and digital coverage, promises to give football lovers from all corners greater access than ever to Asia’s premier women’s national team competition.

With the competition expanding from eight to 12 teams, the AFC Women’s Asian Cup India 2022™ will be the biggest in the modern era. Reflecting the growing depth of quality in the Asian women’s game, the 12 qualified teams will feature in a maximum of 29 matches depending on the playoffs, an increase from 17 in the 2018 edition, as the Continent’s best teams battle for honours. The AFC Women’s Asian Cup India 2022™ will also provide the Asian women’s national teams with more opportunities than ever before to qualify for the FIFA Women’s World Cup.

The top five finishers will join 2023 FIFA Women’s World Cup co-hosts Australia at the global finals, with an additional two teams to participate in the FIFA Inter-Confederation Play-Offs. With at least six, and as many as eight Asian teams potentiallyqualifying, the FIFA Women’s World Cup Australia/New Zealand 2023™ will offer the largest ever Asian representation at any FIFA World Cup in the history of both the men’s and women’s editions.