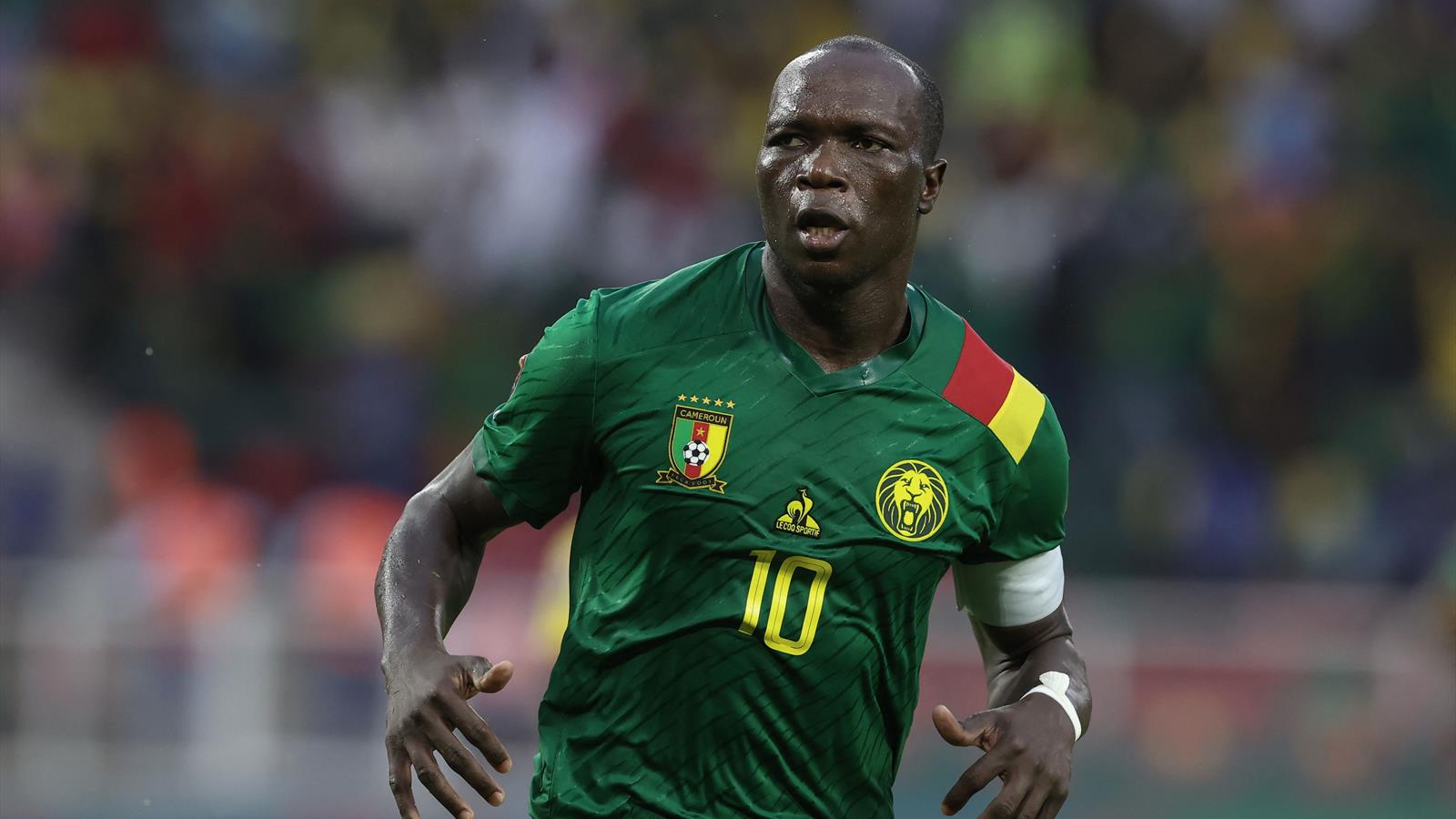 Cameroon, Burkina Faso qualify from group A as Ethiopia are first to be eliminated.

But 3rd-ranked Cape Verde could obtain qualification for the round of 16 when the calculus settles to pick the best 4 third teams of round 1. Although tallying 4 points a-piece, they lost their place to Burkina Faso on the strength of their defeat to the latter.

The last games of group A played simultaneously this Monday registered historical duplications when Cameroon took on Cape Verde at Olembe. First, Cameroon captain, Vincent Aboubakar equated the 2006 record of fellow countryman, Samuel Eto’o as the only two Cameroon players to score as many as 5 goals in the first round of the AFCON when his 39th minute left foot grounder beat the keeper to the tight left angle. Eto’o, sworn in yesterday as Cameroon federation president was on the stands to celebrate the goal.  In yet another duplication of history, Cape Verde forward Rodrigues Mendes, with exactly the same play by Cameroon’s Albert Meyong Ze against Togo in the 2006 AFCON, back-heeled the ball into the net for their equalizer on 53 minutes. And for the third time in a row, Cameroon failed to prevail against Cape Verde; while their player, Robert Lopes got the most valuable player award.

Simultaneously played at the Bafoussam-Kouekong stadium was the other group A game to determine the two qualifiers from the group. Burkinabe forward, Cyrille Bayala broke the jinx on 24 minutes when he surged forward to lob the keeper for the opener. Ethiopian reaction only came in on 52 minutes when Gibeto Kebede transformed penalty kick into goal for the equalizer. As the scorer became only the second man from a losing side to be voted most valuable player, his team became the first side to be eliminated after registering only 1pt from three games.

Four other games to close round 1 in the respective groups get played this Tuesday thus: group B, 5 p.m.: Malawi vs Senegal at Kouekong and Zimbabwe vs Guinea at Mfandena; group C, 8 p.m.: Gabon vs Morocco at Mfandena and Ghana vs Comoros at Roumde Adjia.