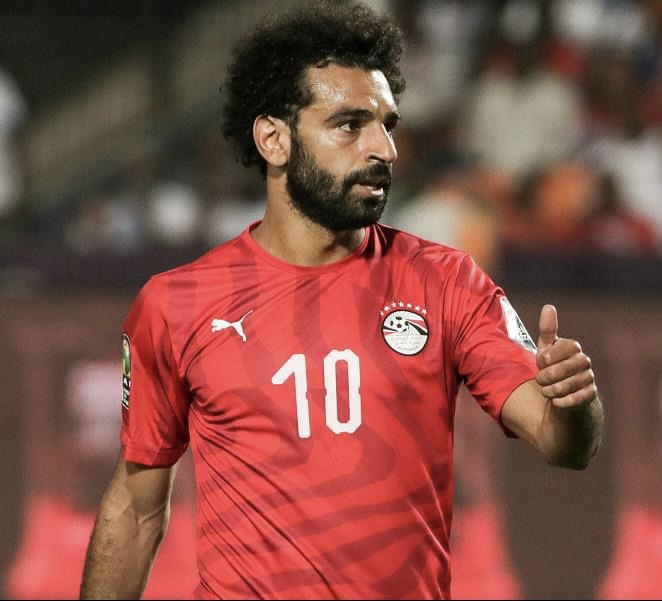 Super Eagles soar into round of 16 as Mosalah bounces back to life in the second match.

Nigeria took to the Roumde Adjia stadium for their group D match with Sudan predictably poised to become the third team in the tournament to react the round of 16. It was mission accomplie for the Super Eagles. They did it in style beginning with the fastest goal in the tournament when in the 3rd minute Samuel Chukweze netted a pass from Simon Moses. The Falcons of Jediane embraced the challenge with a tough fight for the booty brought to bear on the Super Eagles in what was a figurative two-bird fight for supremacy in the skies over the popular turnout at Roumde Adjia. However, experience made the difference when Nigeria scored the fastest second half goal in the tournament with  Michael Awoniyi heading a lob past the excellent keeper Ali Abdalla one minute into resumption. The Super Eagles were clearly embarked on a cruising flight for the second round as, 1 minute later, the omnipresent Simon Moses sped past the Sudanese defense to blast the ball past the goalkeeper, making it 3-0 for the triple winners of the African crown. In spite of the deficit, Sudan, winners of the tournament when they hosted in1970 fought Nigeria along the length and breadth of the field with determination, and obliging Collins Jamilu to pull down Mohammed Mustapha by the shirt for a penalty in the 70th minute. Khidir Walieldin shot from the spot and scored to put full time scores at 3-1, as Simon Moses of Nigeria was crowned the most valuable player.

In the second match, Guinea Bissau’s Mama Balde would have left the field today with the honours of the best goal scored so far had he not brought down Omar Abdelwahed in a two-man duel of physical fitness before dismantling the Egyptian fortress with a curvilinear shot that beat Egyptian keeper, Mohamed El Sayed to the far post. It was first accorded to send the stadium into a state of frenzy before the referee visited VAR to invalidate the goal. The match had kicked off with Liverpool gem, Mohamed Salah sending a left foot shot ricocheting on the left woodwork barely in the second minute of play. It was clearly a sign of things to come with the Pharaohs of Egypt and the Djurtus of Guinea Bissau keping fans permanently on their feet as seductive play, misses and moments of physical duels multiplied throughout the game. Coming from outer space, it would have been difficult to know who were the pikes and who were the minnows. However, Guinea Bissau resilience caved in in the 69th minute when Mohamed Salah found the net at close range to bounce back to life and also ultimately embracing the most valuable player trophy at full time. Nigeria tally 6pts, Egypt 3pts, Sudan and Guinea Bissau have 1pt each.

Matchday 2 in groups E and F get underway this Sunday as follows: In group E at Japoma: 5 p.m. Ivvory Coast vs Sierra Leone, followed by Algeria vs Equatorial Guinea at 8 p.m. In group F at Limbe: Gambia vs Mali at 2 p.m., and later Tunisia vs Mauritania at 5 p.m.

Meanwhile, to encourage fans turnout at stadiums for the matches, the President of the Republic of Cameroon has ordered academic institutions to function as from 7.30 p.m. to 1 p.m. and public offices to be open as from 7.30 p.m. to 2 p.m. for the period running from Monday, 17 January to Friday, 4 February, 2022.