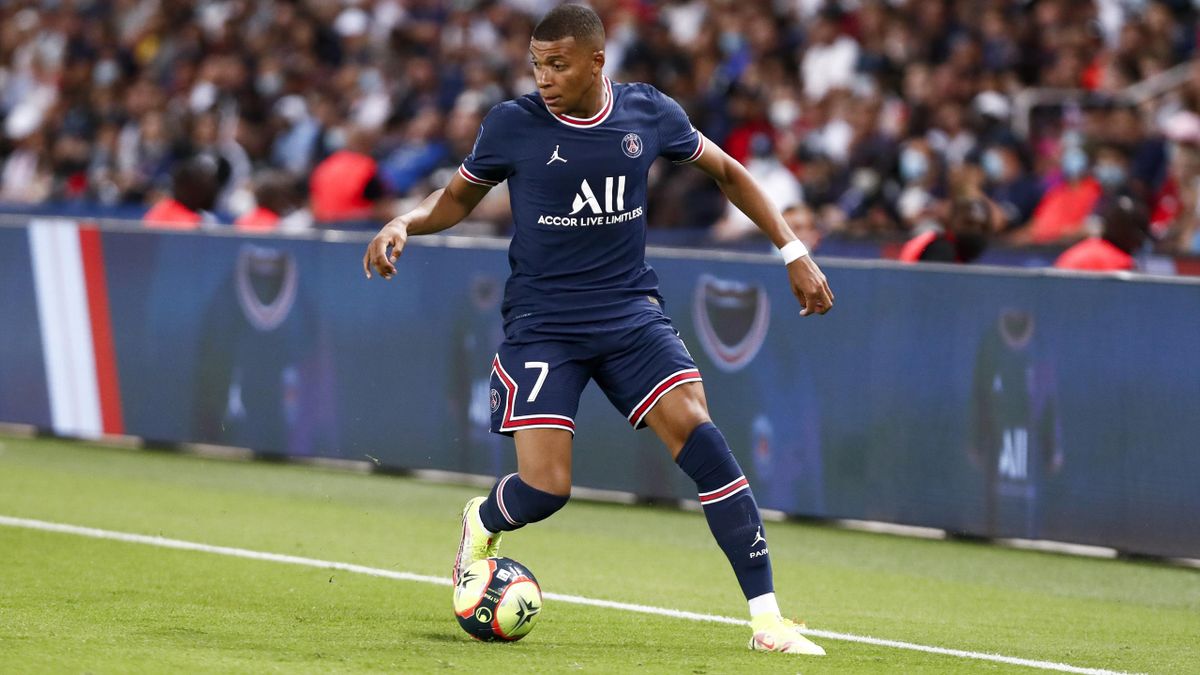 Mbappe – 20th player in XXI century with annual tally of 50+ goals Kylian Mbappe finished 2021 with 51 goals in the official matches for his club and country. He became the 20th player in the world football in XXI century to reach the milestone of 50 top-level goals in a calendar year.All such players are collected in the table, in chronological order – by date they have joint this "club".Four of “club” members have reached 50 goals in a year more than once - Messi (9 times), Cristiano Ronaldo (7), Lewandowski (3) and Ibrahimovic (2).Radamel Falcao (49 goals in 2012) and Erling Haaland (49 in 2021) were just one step away from this achievement.