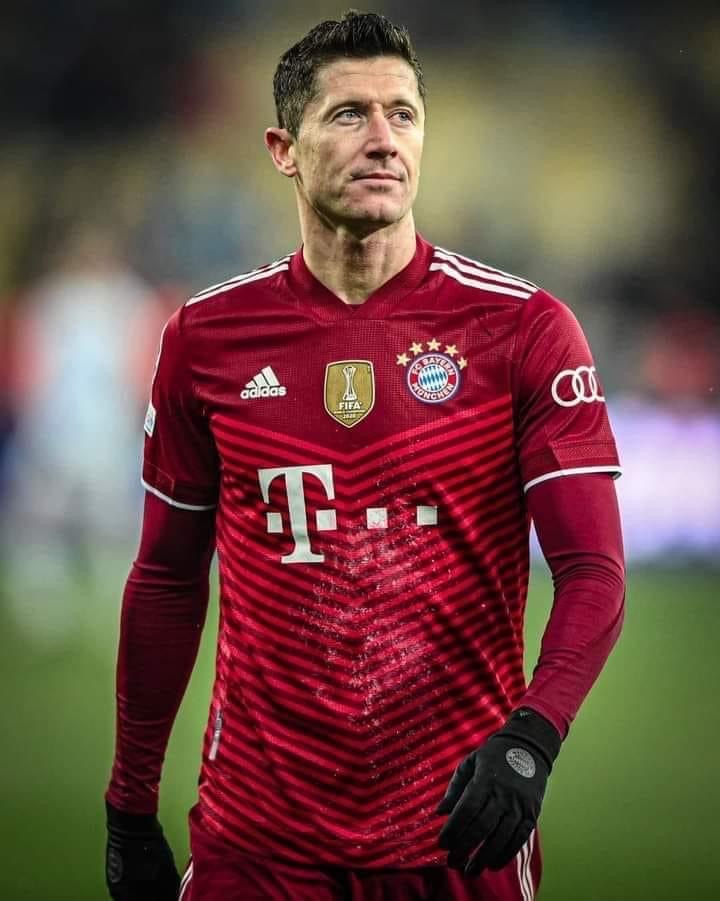 Picture : Another Record for Robert Lewandowski in 2021 !

The World’s Best Serial Goal Scorer 2021: Robert LewandowskiRobert Lewandowski dominates this year among the goal-scorers, so no surprise that he achieved the longest scoring series in the world football in 2021. The Pole has scored at his 14 consecutive appearances in top level games (12 of them for Bayern, 2 for Poland) since 15 February to 22 May. This series was broken in 1 June international friendly Poland – Russia (1-1).The second longest series, of 12 games, was made by Kasper Junker (Denmark). It started in 2020 in Norwegian league where Junker scored for Bodø/Glimt in 9 consecutive games, and continued in 2021 after his transfer to Urawa Reds (Japan) where he scored in his first 3 games. Generally, the scoring series of Junker has begun on 25 October 2020 and ended on 16 May 2021.Nemanja Bilbija (Bosnia and Herzegovina) has finished 2021 with a run of 10 scoring games, all for his club Zrinjski. His series can be increased in 2022.Another notable series was achieved by the Moroccan striker Abderrazak Hamdallah: 9 games from 23 April to 26 August. Hamdallah had other long series in 2020 (10 games) and in 2019 (9 games).Back to Lewandowski, we can remind another great serial achievement of RL9. He managed to score in 2021 for Bayern in his 19 consecutive games in all competitions. This is longest club scoring streak in world football in XXI century.

In 2020, the world's best serial goal-scorer was Nikita Rukavytsya (Australia/Maccafi Haifa), 13 games in a row.