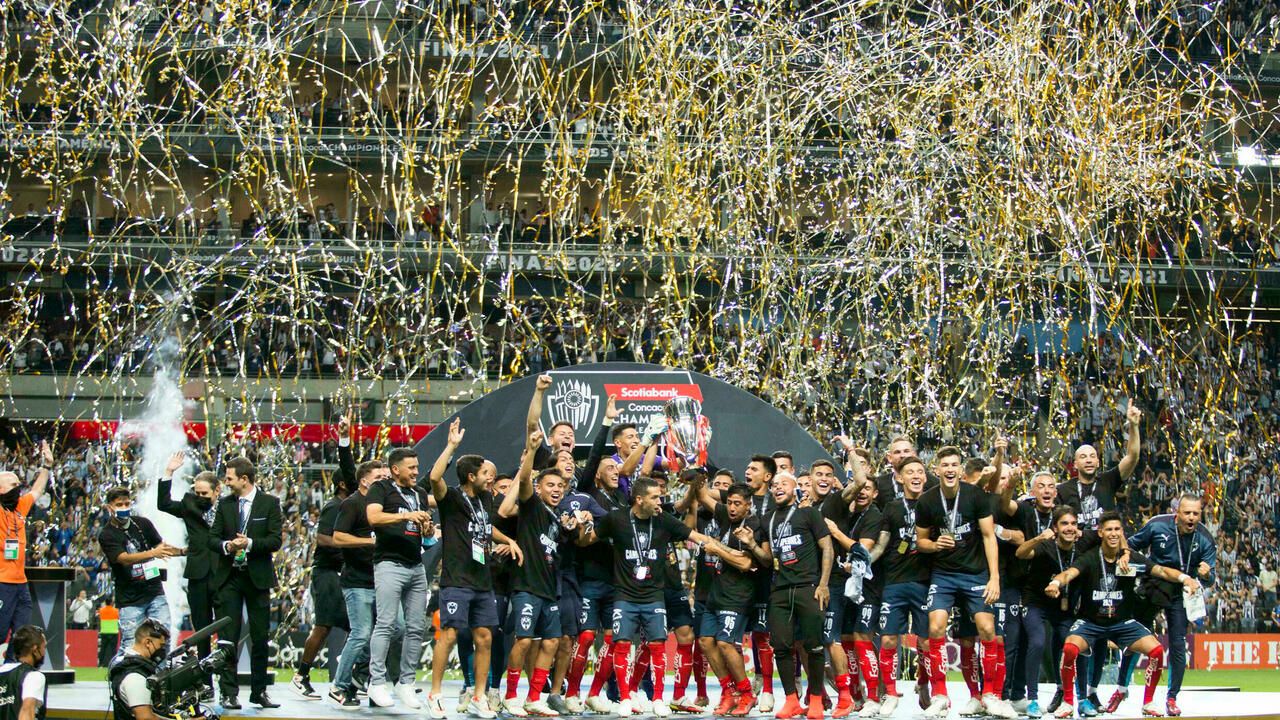 CF Monterrey won the CONCACAF Champions League Final 1-0 on Thursday night, claiming the club’s fifth Champions League title. It was an energetic final where Monterrey dominated a late-reacting Club América that was the favorite in the all Mexican final.

Monterrey were the more dangerous side throughout the 90 minutes and were deserved victors. Head coach Javier Aguirre, who once played for Club América, won his fifth title as a manager and his second trophy with a Mexican club. Aguirre led Pachuca to a Liga MX championship in 1999.

The Argentine born Mexican Rogelio Funes Mori scored the only goal of the match in the ninth minute at Monterrey’s « BBVA Bancomer » stadium. The goal was marred by controversy with a VAR decision, but Monterrey deserved to add this fifth Champions League title after 2011, 2012, 2013 and 2019 ! Club America is always the recordholder of the titles with 8 Champions Leauge wins !