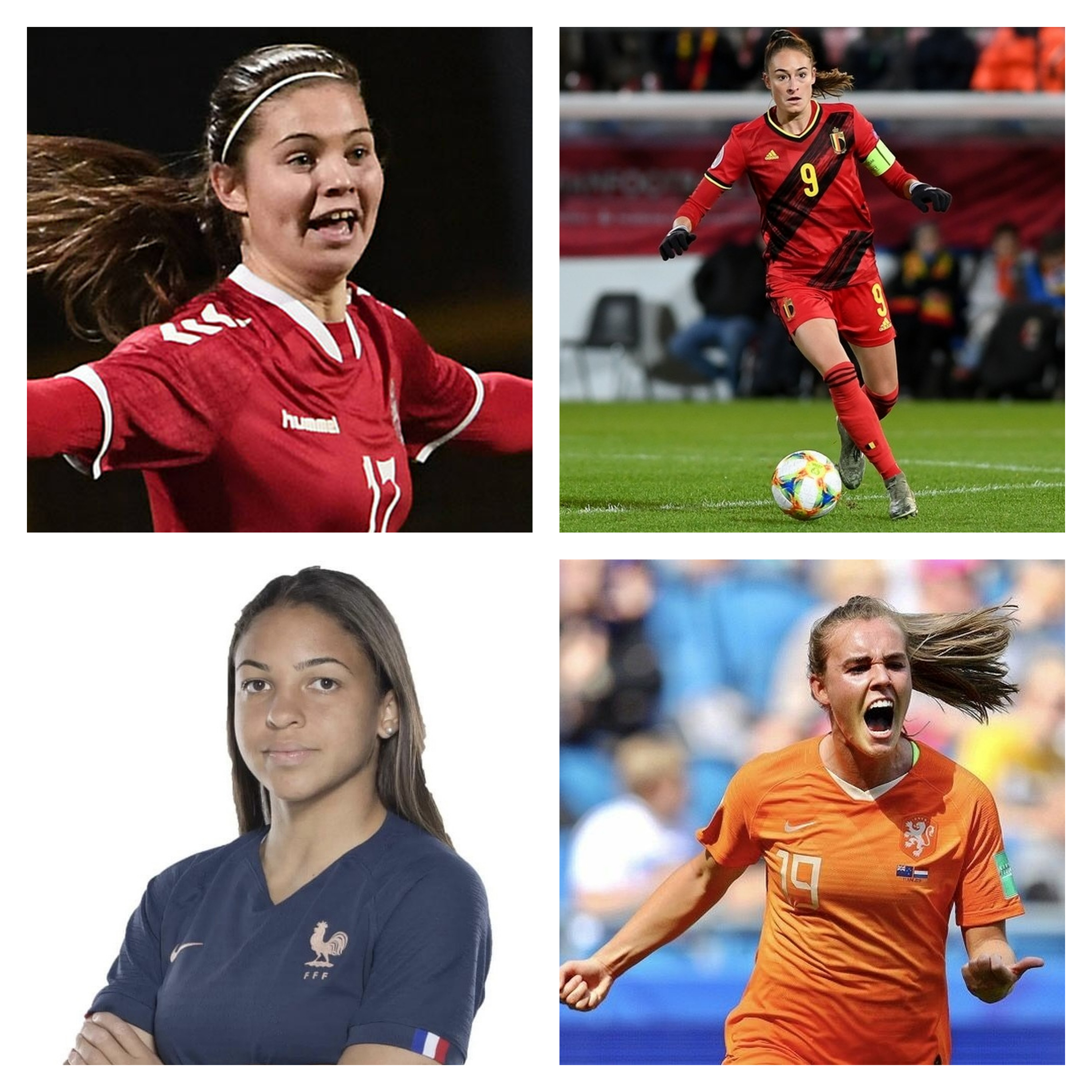 The European qualifying group stage for the 2023 FIFA Women's World Cup is in progress, running until 6 September 2022.

The record 51 contenders are split into six groups of six teams, and three of five. They are competing for nine direct spots in the finals as well as the chance to play off for two other European berths, and another in the inter-confederation play-offs, which like the finals will take place in Australia and New Zealand.

•   Sweden moved on to nine points from three games with Thursday's 1-0 win away to Ireland (who were starting their campaign), while Finland triumphed 3-0 in Georgia to stay perfect after two matches. The two nordic teams will be the favourites.

•   After that Spain won comfortably in Hungary and the Faroe Islands in September, Scotland won in last minute yesterday against Hungary and took the leadership with 3 wins after 3 games ! Ukraine began their campaign on Thursday with a 4-0 win against the Faroes and welcome Spain on Tuesday. Kravchuk and Boychenko who take part of the Top 25 Goalscorers 2021 scored each one goal.

•   2019 runners-up the Netherlands, under new coach Mark Parsons, who needed a late Vivianne Miedema goal to hold the Czech Republic 1-1 in September , scored 8 (3 of Jill Roord) against Cyprus and are confortable leader ! The Czechs were beaten in Iceland 0-4 and are only on four points, one ahead of Belarus and Iceland.

•   With ex-Netherlands coach Sarina Wiegman at the helm for the first time, England began with two straight wins in September. So too did Northern Ireland and Austria, who won his third game yesterday against Luxembourg to take the first place ! Luxembourg's debut games in a main qualifying group brought so 3 defeats, while North Macedonia got off the mark in Latvia on Thursday with a goal of Rochi, one of the best Goalscorers 2021 in the World !

•   Denmark and Russia both secured third wins on Thursday. For Denmark, Signe Bruun, the new Olympique Lyon forward, scored five against Bosnia and Herzegovina to move onto nine in qualifying so far ! Russia with two goals of Nelli Korovkina didn’t let a chance to Malta. Montenegro have six points after beating Azerbaijan 2-0.