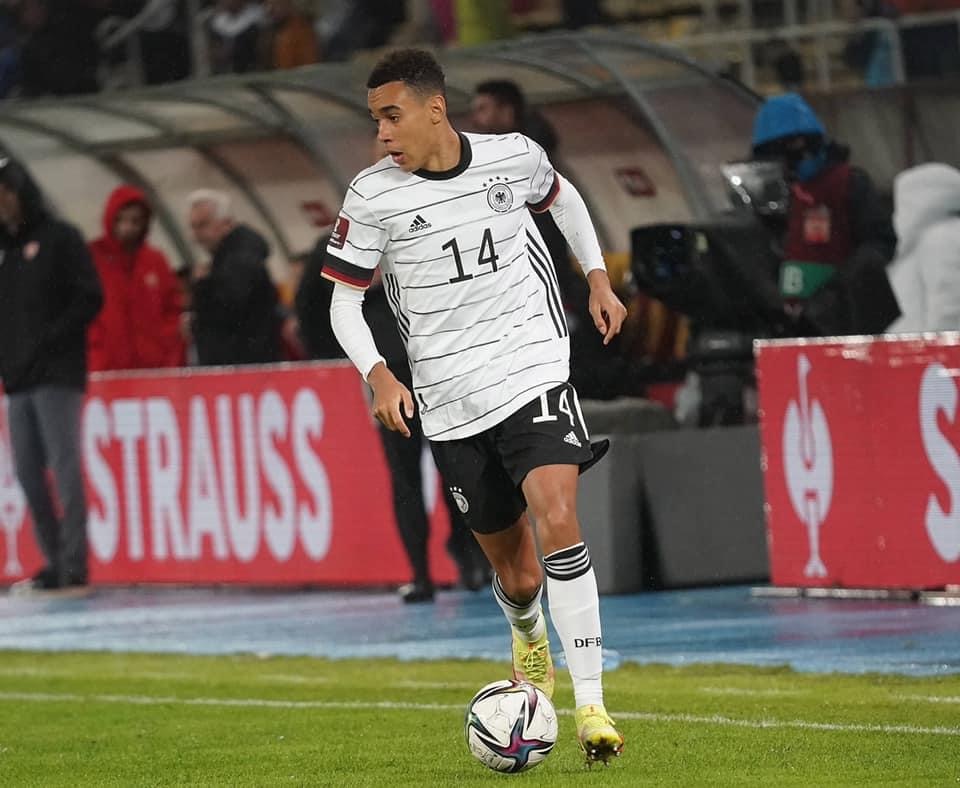 Picture : Jamal Musiala became Germany's 2nd youngest goal-scorer of all times (18 years 227 days). The national record was set 111 years ago. It belongs to Marius Hiller who scored at the age of 17 years 241 days on his international debut in a friendly vs Switzerland (3-2) on 3 April 1910.

*After the win over North Macedonia (4-0), Germany guaranteed a qualification for the 2022 World Cup. Hans-Dieter Flick's team became the first national team worldwide to qualify for the tournament.

*Germany have qualified for the Euros or World Cup for 26th time in a row, after they failed to gain a ticket for Euro 1968.

*Memphis Depay (Netherlands) was involved in 4 goals vs Gibraltar (6-0). He scored 2 goals by himself and assisted for as many. In total, he has been involved already in 15 goals (9 goals, 6 assists) in the WC 2022 qualifying campaign: 6 more than any other European player!

*Depay has scored already 14 goals for Netherlands in 2021. He beat the all-time national record for goals in a calendar year of Patrick Kluivert (12 goals in 2000).

*Both Russian goals vs Slovenia (2-1) were scored by defenders, Igor Diveev and Georgy Jikia. The last time two different defenders scored in the same match of Russia was in 2014, when Vladimir Granat and Sergey Ignashevich netted in a friendly vs Azerbaijan.