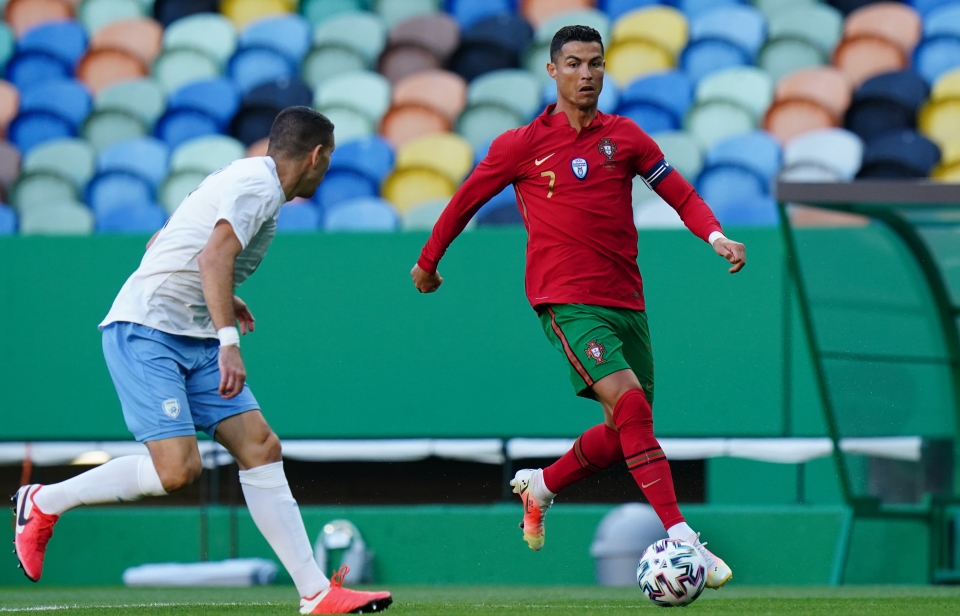 Cristiano Ronaldo – 25th European record holder on caps in history This publication is about how did the European record on games for national teams pass from one owner to another throughout history.As you know, now this record belongs to Cristiano Ronaldo, who caught up with Sergio Ramos in the number of matches (180) on September 1, and then overtook him on October 9, after a friendly vs Qatar.Cristiano Ronaldo is the 25th owner of this record. As for the first record holder, we give this status to the Scot Billy MacKinnon. He played in the first ever international match, Scotland vs England (0-0) in Glasgow on November 30, 1872. Of course, at first MacKinnon shared the first place with a number of other pioneers from England and Scotland. It lasted until March 3, 1877, when Scotland (with MacKinnon in the lineup) played 7th match on their roster, again vs England. To this date, he remained the only one who has played in all the first matches without missing anyone. (For England, this match was 6th. Scotland had played 1 more match vs Wales and was temporarily ahead of their main rivals).

It is this date, March 3, 1877, that we take logically as the starting point in the development of this record.MacKinnon (picture up) held out as the sole record holder until March 12, 1881, when his countryman Henry McNeil played his 9th match. MacKinnon had the same amount at that time. Two days later, McNeil has played his 10th match and drove the record further.Next evolution of the record, up to the present day, is reflected here in the table.25 record holders represented 15 countries, most of all - England (6 players).Imre Schlosser advanced the record most powerfully - by 23 matches (from 45 to 68).He also held the record for the longest period, during more than 22 years, from May 30, 1915 to December 8, 1937, when his successor František Plánička has played his 69th match. One of the English owners, Vivian Woodward, is credited with playing for both the (proper) England national team (made up of professional players) and the England Amateurs. At the time in consideration, two teams existed parallel, and approximately corresponded to each other in strength and prestige, which gave grounds to equalize their rights from the statistical point of view.Until the mark of 115 games, the European record almost always coincided with the World one (except for a short period in 1924-27, when the Uruguayan Angel Romano managed to run slightly ahead of Schlosser). Starting at 116, the World record has never been held by Europeans.