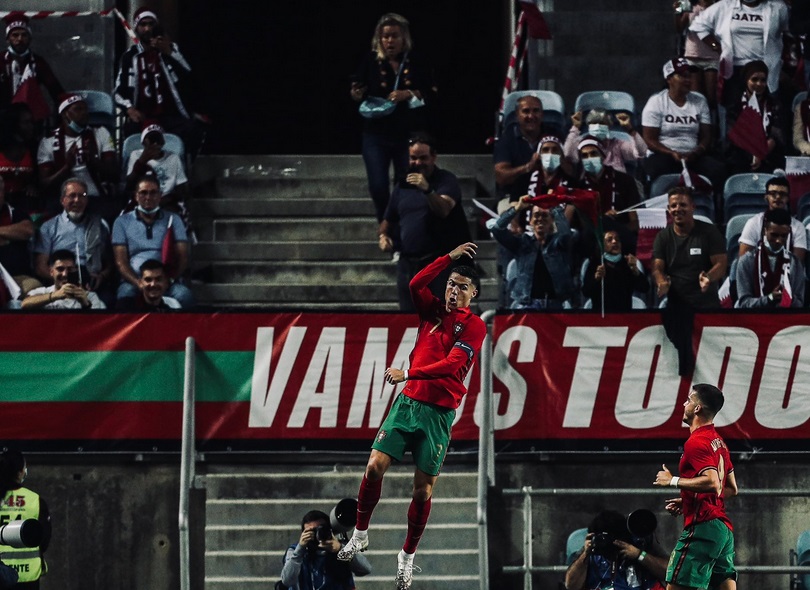 Picture : a new goal and a new record for CR7 yesterday !