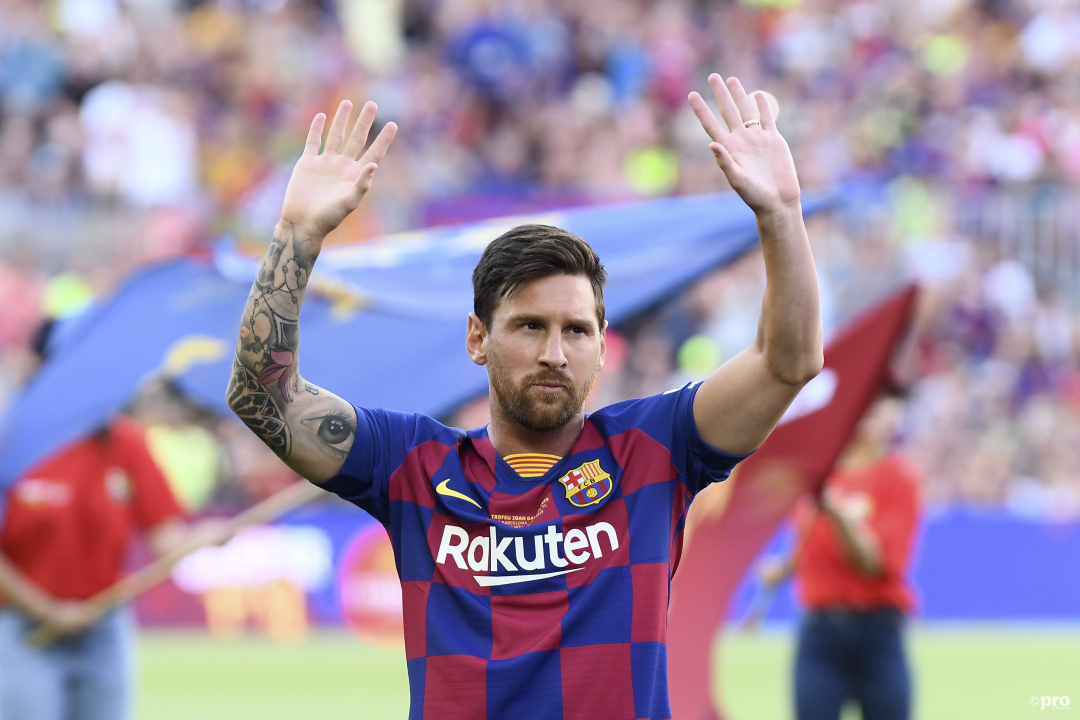 672 GOALS - THE ONE CLUB WORLD RECORD FOR LIONEL MESSI

Messi stops his One-club World record at 672 goalsAfter completing his performances in Barcelona, Lionel Messi has stopped his World record on top-level goals scored for a single club at 672. This record was overtaken by him from Pele in January this year.Messi has scored for Barcelona 474 goals in the Spanish league, 70 in national cups and 128 in international club competitions.

With 672 goals, Lionel Messi leads sovereign the All Time ranking of the FC Barcelona Goalscorers before Cesar Rodriguez (232) and Luis Suarez (198).

He will no longer be able to increase this record - at least, if he does not return after some time to Barcelona. But his phenomenal record, will live on for a very, very long time. Most likely, more than one decade, because on the horizon now there is no one who could even come close to his record. Lewandowski, for example, currently has only 294 goals for Bayern.

At the same time, having moved to PSG, Messi continues to fight for an absolute goal-scoring World record. He now has 748 goals (672 for the club and 76 for the Argentina) and 4th position in all-time rankings. Already this year, he apparently will bypass Romario (753) and maybe Pele (765), and only Cristiano Ronaldo (783 goals at the moment) will be ahead of him.Below in the table: all-time players with 500+ goals for one club.