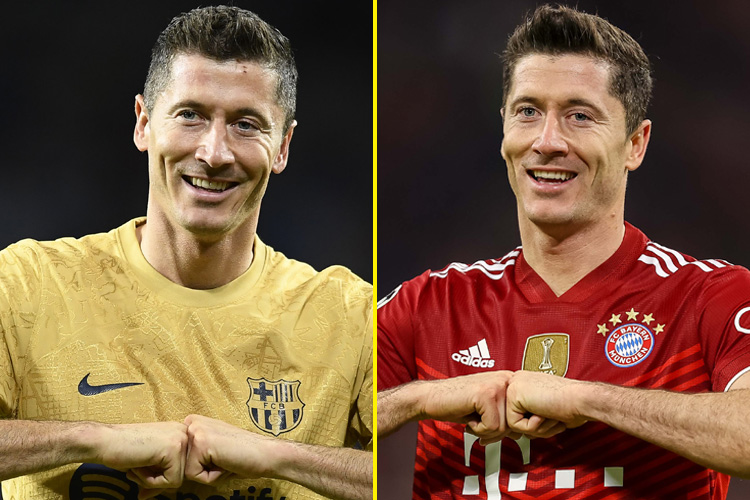 The World’s Best Goal Scorer 2021 at July 31: eventless month, Lewandowski still on top   The month of July was expectedly quiet month for the ranking: many leading scorers didn’t play. So, the top of ranking is almost unchanged. Four leaders (Lewandowski, Messi, Mabkhout, Mbappe) have scored only 1 goal in total. It was produced by Messi on Copa America. This goal allowed Lionel, now having 33 at his tally, to come up for minimal distance to Lewandowski (34).Amongst the players from next ranks, the most successful in July were Gabriel Barbosa (5 goals) and Ayoub El Kaabi (6). They managed to advance to higher positions (5th and 7th respectively).