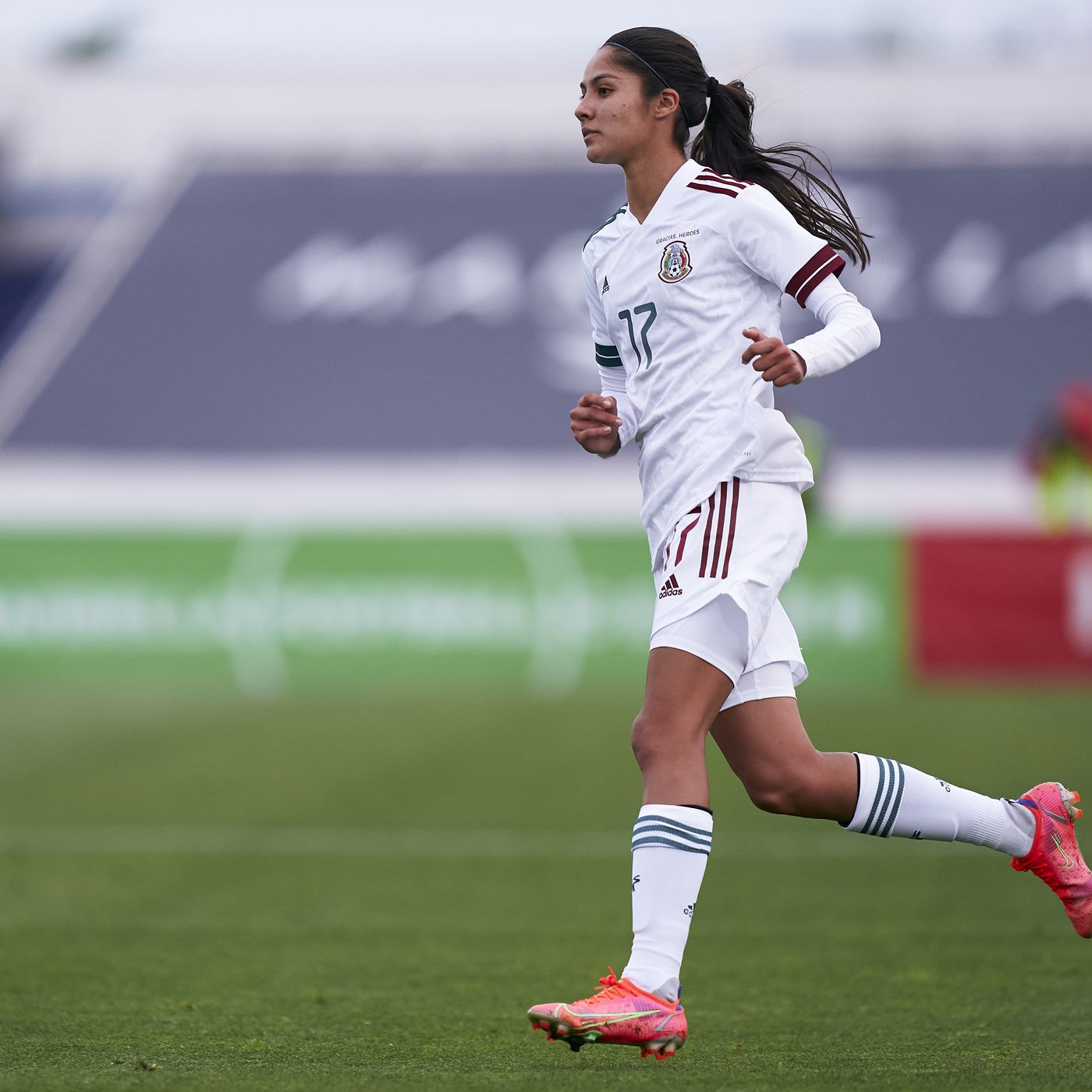 Picture : Alison Gonzales, Mexico's Goal Scorer, is the best in this ranking.

In 2021, for the first time in History, the IFFHS publish the ranking of the Women World’s Best Top Goal Scorer !

With the beginning of the new season in Mexico, Alison Gonzales (Atlas FC)  has scored already 4 goals in 2 games and so has taken the leading of the World’s  National League Ranking with 25 goals. Jennifer Hermoso (FC Barcelona) kepr the second place with the other mexican goal scorer Alicia Cervantes with both 22 goals.