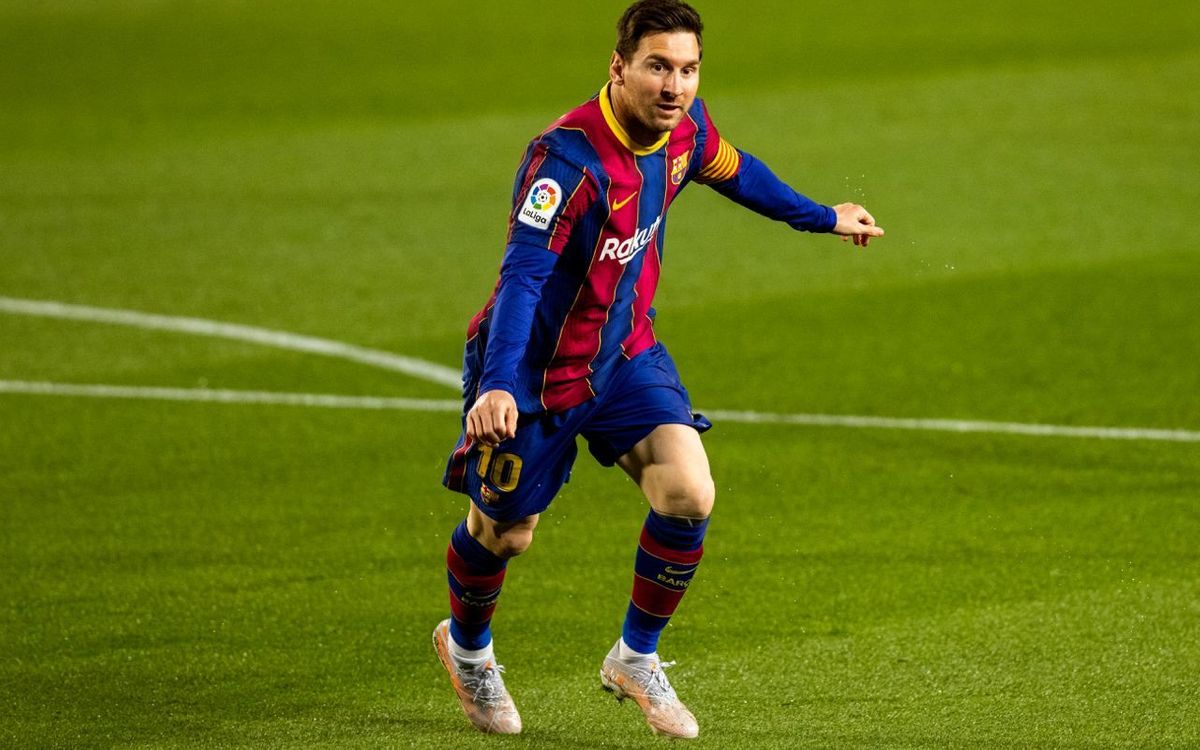 Messi grabs one-league World goal-scoring record!Lionel Messi has now one record more in his collection. With 2 goals, scored in Spanish La Liga game vs Getafe (5:2) on April 22, his tally in this competition has grown up to 469. No one in the football history has scored as much in one particular league! The previous World record holder in this category was Pele who scored 468 goals in the Liga Paulista. Here we publicate for the first time the All-Time ranking for World’s one-league goal-scorers counting only top-level national leagues. 39 players have scored 300+ goals in one league, and 5 of them 400+ goals. Hungarian league is presented with most players – 9 (four one of them have first name Ferenc).Messi has a good chance to become the first ever player to reach 500 if he continues in Barcelona after this season. Apart from him, there is another active player in the list, Cristiano Ronaldo. But his tally, 311 goals in Spanish league, is frozen as he left it and performs now in other country.

THE ALL TIME WORLD RANKING