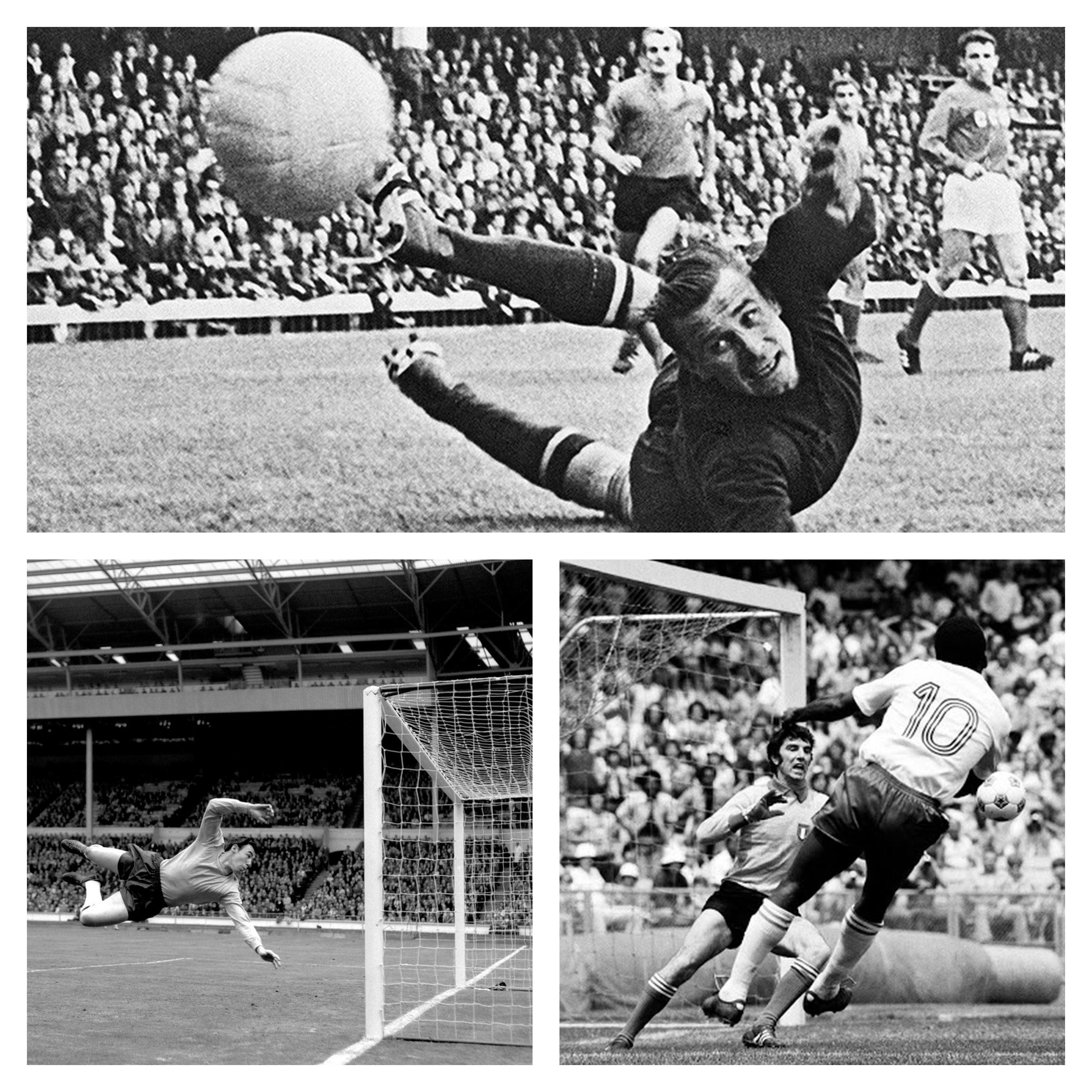 All results were published in two books and all the winners were crowned in two WORLD FOOTBALL GALAS in Germany in 2000 and 2001.