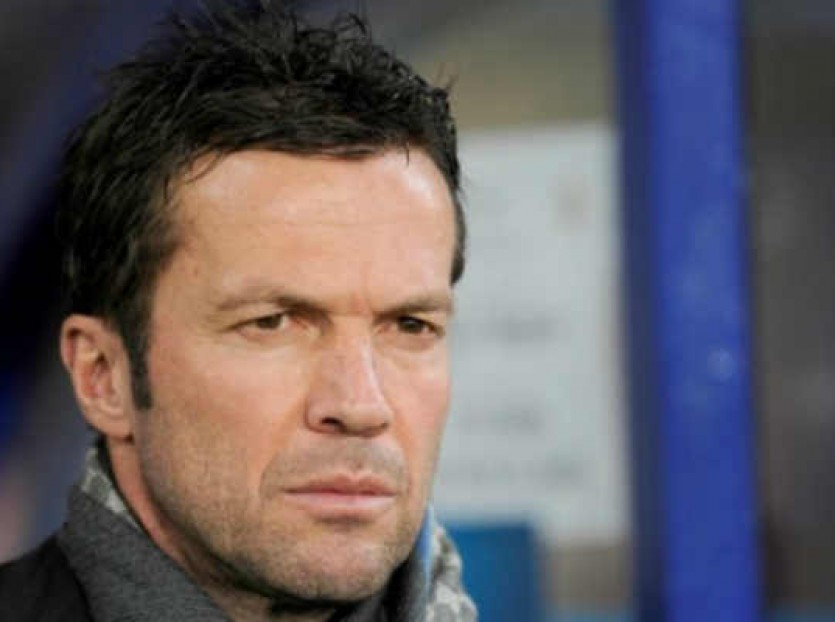 Lothar Herbert Matthäus (German pronunciation: [ˈloːtaːɐ̯ maˈtɛːʊs]; born 21 March 1961 in Erlangen, West Germany)[1] is a German football manager and former player. After captaining West Germany to victory in the 1990 FIFA World Cup, he was named European Footballer of the Year. In 1991, he was named the first ever FIFA World Player of the Year, and remains the only German to have received the award. He played in five FIFA World Cups (1982, 1986, 1990, 1994, 1998) more than any other outfield player, and holds the record for the most World Cup matches played by a single player (25 games). He also won UEFA Euro 1980, and played in the 1984, 1988, and 2000 UEFA European Football Championships. In 1999, aged 38, he was again voted German Footballer of the Year, having previously won the award in 1990. Matthäus is the most capped German player of all time, retiring with a total of 150 appearances (83 for West Germany) in 20 years, and 23 goals. Matthäus is a member of the FIFA 100 list of the greatest living football players chosen by Pelé.[2] Diego Maradona said of Matthäus, “he is the best rival I’ve ever had. I guess that’s enough to define him”, in his book Yo soy el Diego (I am the Diego).[3]. A versatile and complete player, Matthäus was renowned for his perceptive passing, positional sense, well-timed tackling, as well as powerful shooting. During his career, he usually played as a box-to-box midfielder, although late in his career he played as a sweeper. 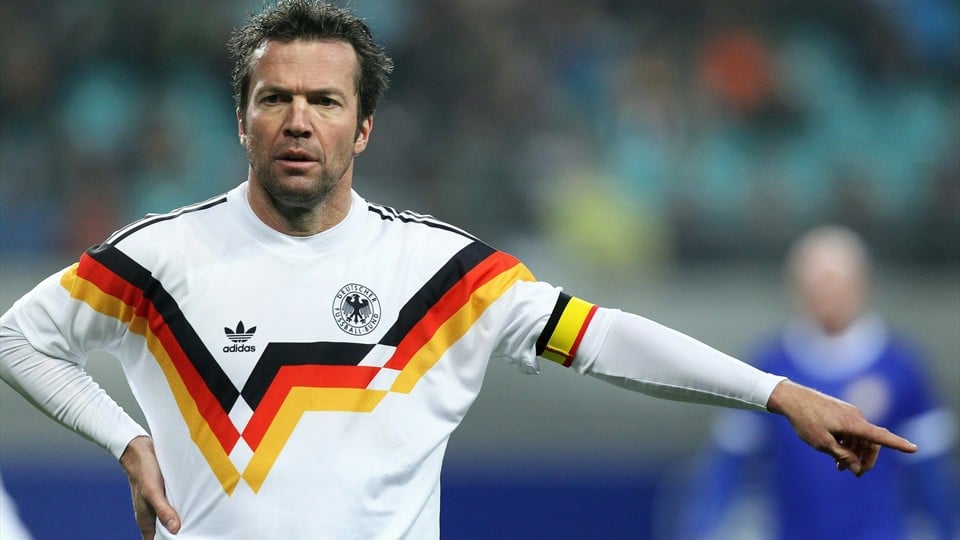 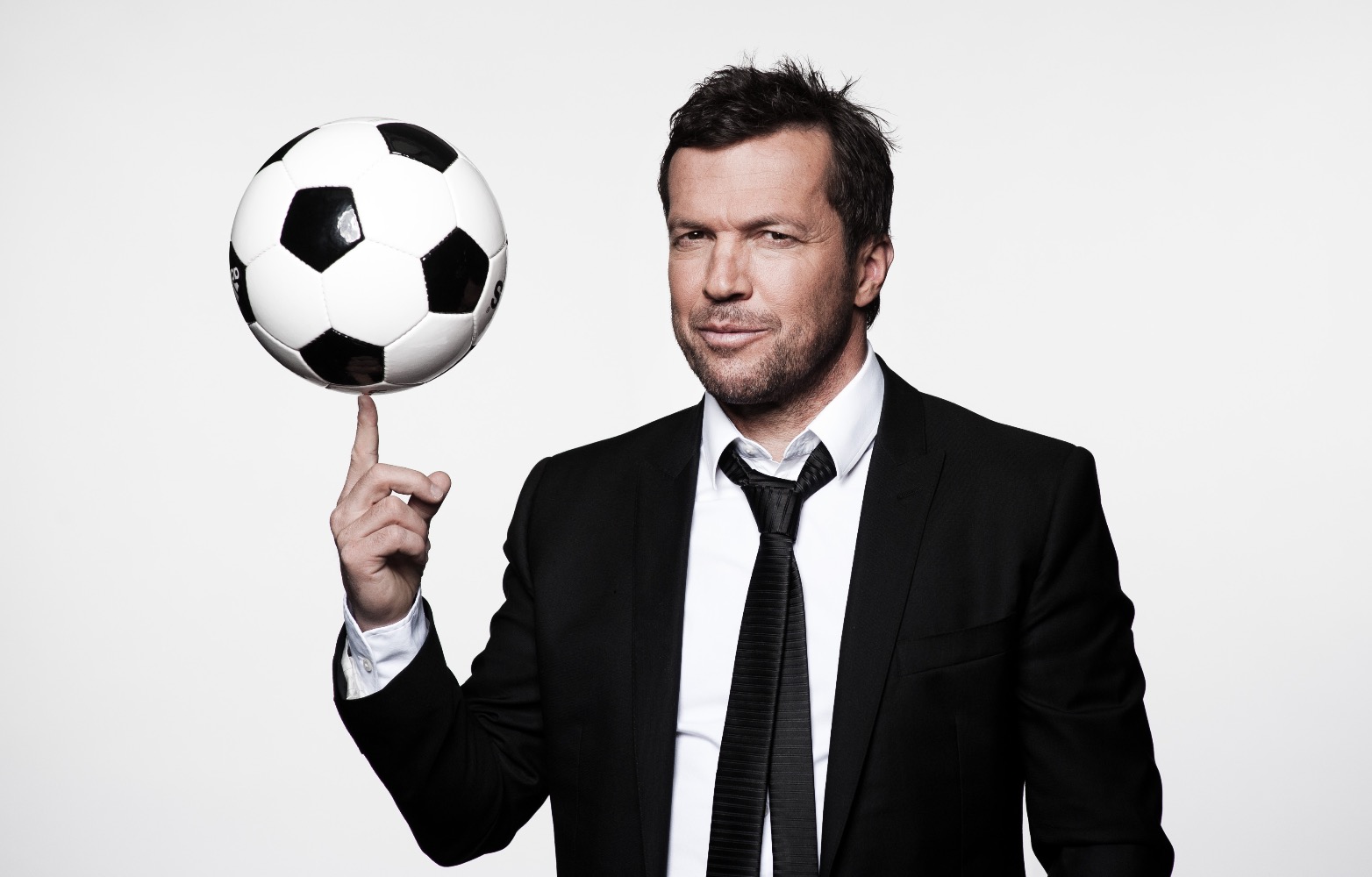 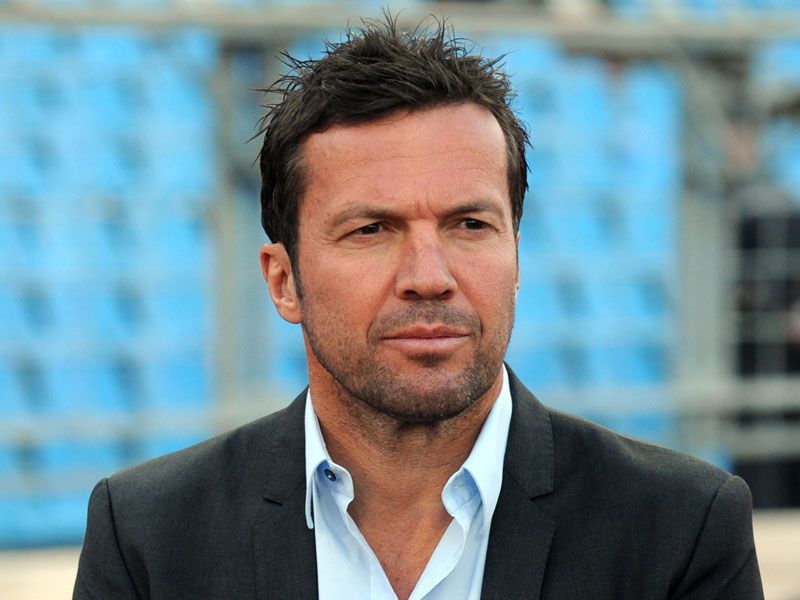