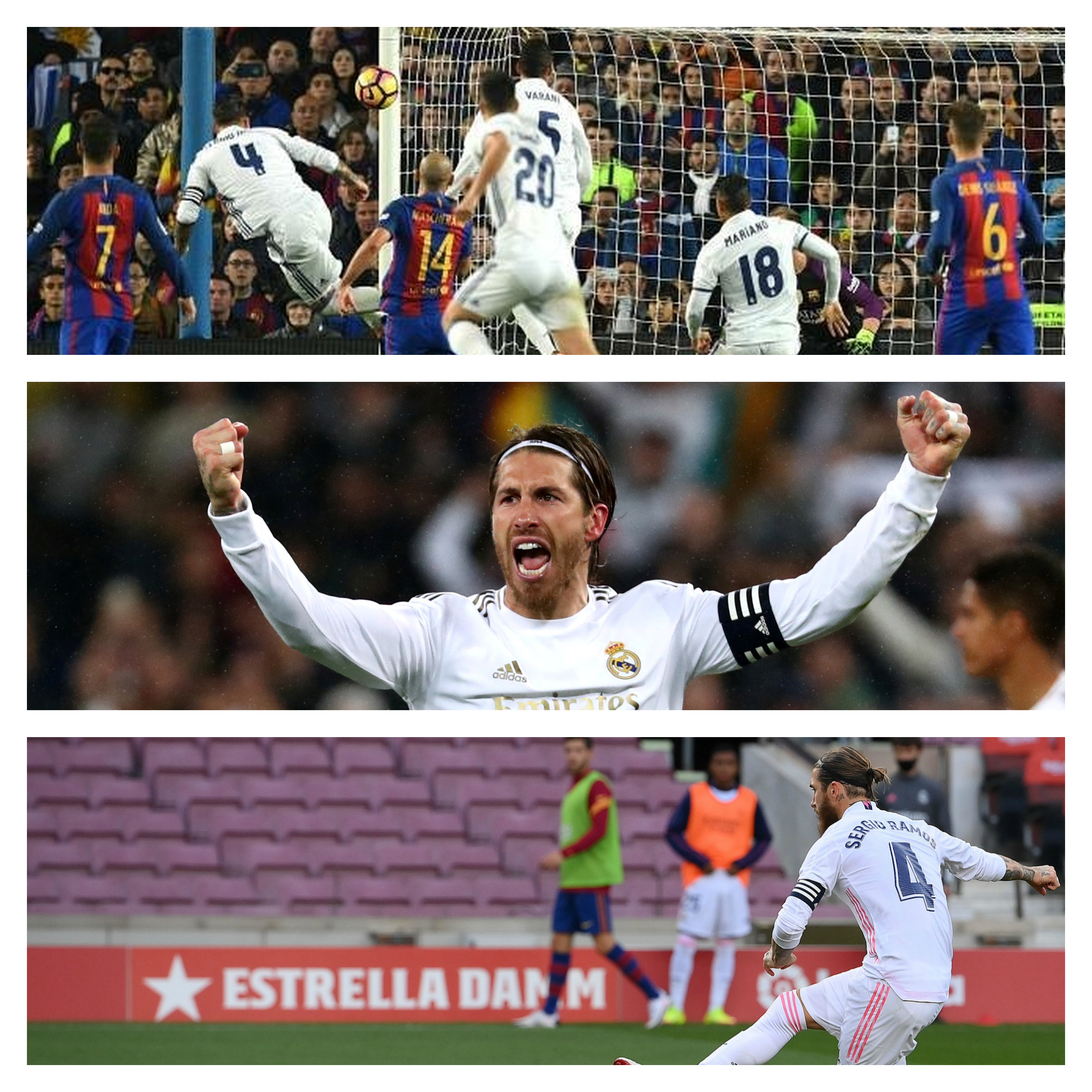 Sergio Ramos is the highest scoring defenders of the Decade 2011-2020 in the world football. The Real Madrid’s star has scored 71 goals for club and 18 for Spanish national team during this period.
With total amount of 89 goals, he has confidently won the contest. The runner-up Joseph Chipolina (Gibraltar) has 78 goals on his tally.
All goals at top senior level are counted (top national divisions, national cups, official international club tournaments, official games between national teams).
Brazilian state championships Paulista and Carioca have status equal to national leagues (according to IFFHS decision).
In the table below, 62 players who scored 33 and more goals over the decade. Only the players which held essential majority of their games as defenders are taken in consideration.
The column “Role” means the main position of the player over the decade (CB = centre back, RB = right back, LB = left back).