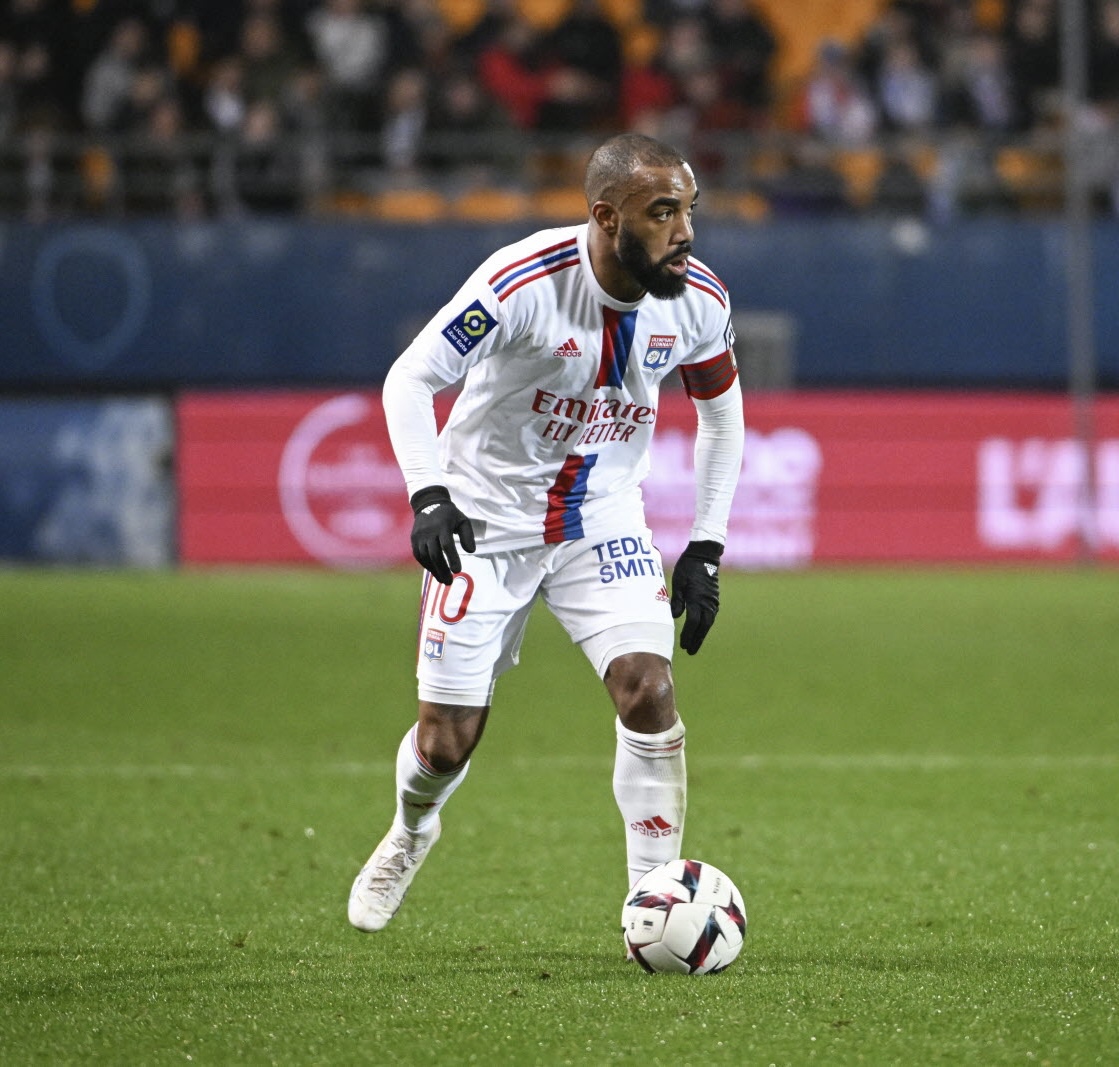 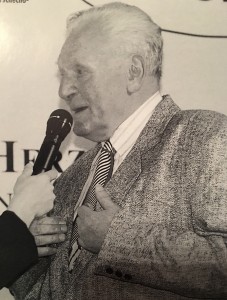 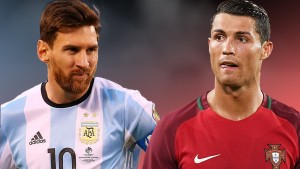 Since the beginning of the football, the goalgetters cause the admiration of the Football World. The IFFHS has made a ranking of THE WORLD’S MOST SUCCESSFUL TOP DIVISION GOAL SCORERS OF ALL TIME since the beginning of the official football. Some experts will remark that Pele is not in the TOP 25 of the ranking, just because Brazil had no national league before 1971. The World’s Best Player of the Century scored 470 goals in the Campeonato Paulista and only 71 in the Top Division. Other examples exist for different players like the great striker Josef Bican, who scored 518 goals in 341 matches with a phenomenal 1,52 goals by match . That was between the years 1931-1956 not always in Top league and in not recognised league !

Ferenc Puskas is the leader of this ranking with 511 goals scored in Top Division in Hungary with Kispesti AC and Budapest Honved , and in Spain with Real Madrid CF, that all between 1943 and 1966. Pele and Bican scored more goals than Puskas, but not only Top Division goals, that is why they don’t appear in the Top 25. The IFFHS has honoured Ferenc Puskas in 1998 in a Gala in Germany for his record and also has honoured with a Medal of Honour Josef Biscan and Pele for their fantastic career and goals.

In the ranking, all periods are concerned from 1905 with Imre Schlosser, the Hungarian Goalgetter (1,31 goals by match) to 1998 with Hugo Sanchez, the mexican forward who played also in Real Madrid CF. Two players in the Top 25 are still playing today : Cristiano Ronaldo and Lionel Messi, the two super stars of the last 10 years ! 373 goals for Ronaldo, 361 goals for Messi : the way is long to Ferenc Puskas (511), but they can continue to advance in the ranking and reach in the next year maybe the TOP 5 !