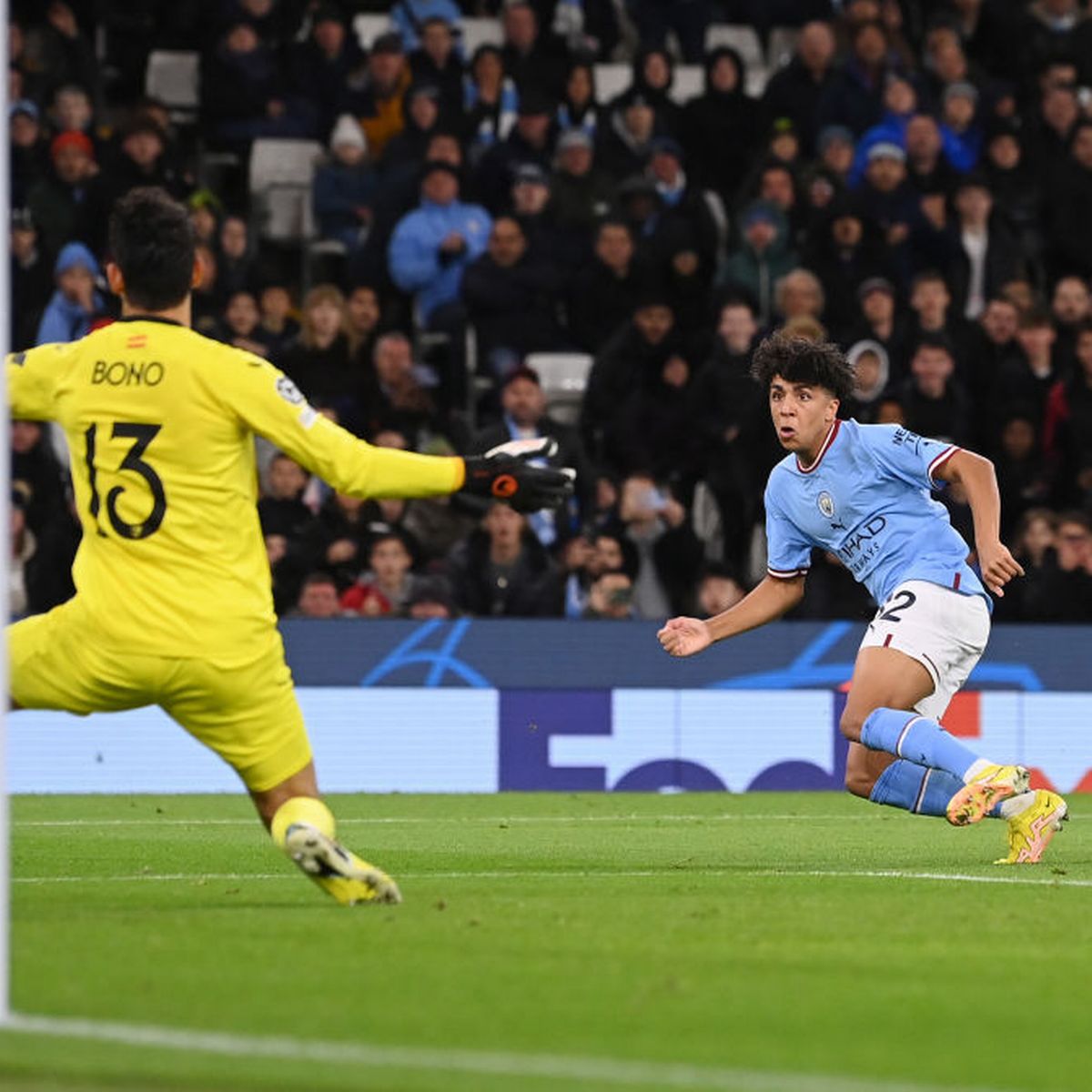 Statistics on Champions’ League group stage round 6 (November 2)*For the first time in Champions League history, two teams (Benfica and PSG) have finished in the same group with identical numbers in the table (both won 4 games, tied 2, lost 0, scored 16 goals and conceded 7). Also their head-to-head games are even (1-1, 1-1).Benfica got the first place in the group for having scored the most goals away from home (9 against 6 at PSG).*Kylian Mbappe (PSG) became the youngest players to reach 40 goals in UCL. The French forward achieved this at the age of 23 years 317  days. He broke the record of his current team-mate Lionel Messi, who scored 40 goals in the Champions League at the age of 24 years 131 days.However, Mbappe is only 2nd in the history on number of games (59) spent for scoring first 40 goals. Ruud Van Nistelrooy needed 48 games for that.*Real Madrid vs Celtic became 4th Champions League match in the history with 3+ penalties awarded in the first halftime. The same (3 penalties) occurred in the games Real Madrid vs Dinamo Kiev (14 March 2000) and Chelsea vs Nordsjælland (5 December 2012).Even more (4 penalties) were appointed in the first half of match Sevilla vs Salzburgo (14 September 2021).*Celtic conceded two penalty goals after 20 minutes 47 seconds against Real Madrid, the earliest a team has ever let in two penalties in the Champions League history.There were 2 cases when a team were punished by 2 penalties earlier (Lokomotiv Moscow on 2nd and 17th minutes vs Atlético Madrid on 11 December 2019 and Liverpool on 5th and 18th vs Napoli on 7 September 2022) but in both these cases one of penalties was missed. *Luka Modric (Real Madrid) became the oldest player to score a penalty in the Champions League history (37 years 54 days).Previously, the record was held by Turkish striker Burak Yılmaz who score a penalty at the age of 36 years 244 days.*Karim Benzema (Real Madrid) has finished the Champions League group stage without scoring for the first time in his entire career. He had 17 consecutive seasons scoring at least one goal in the first round of the competition.*Milan reached the 1/8 finals of the Champions League for the first time in 9 years. The last time “Rossoneri” entered the playoffs in the 2013-14 season.Since then, they did not play in the Champions League until 2021-22 (finished 4th and failed to advance from the group).*Two Scottish teams have only earned a combined two points in their Champions League groups this season (Celtic 2, Rangers 0). This is the lowest ever combined tally by teams from a single country with more than one representative in a season in the competition.*Rico Lewis (Manchester City) became the youngest player in Champions League history (17 years 346 days) to score on his first start in the competition. He broke the record of Karim Benzema (17 years 352 days for Lyon vs Rosenborg in 2005).*Julián Álvarez (Manchester City) has scored the 600th goal by Argentine players in the history of Champions League. Four nations are ahead of Argentina in this: Brazil (1009), France (830), Spain (772) and Germany (604).*Red Bull Salzburg fielded for the game vs Milan (4-0) the 2nd youngest starting lineup in Champions League history (an average age of 21 years 226 days), after Arsenal on 9 December 2009 in away game vs Olympiacos (0-1, 21 years 215 days).*The oldest player in Salzburg's starting lineup was Maximilian Wöber (24 years 271 days); he is the youngest player in Champions League history to be his team's oldest starter in a game.