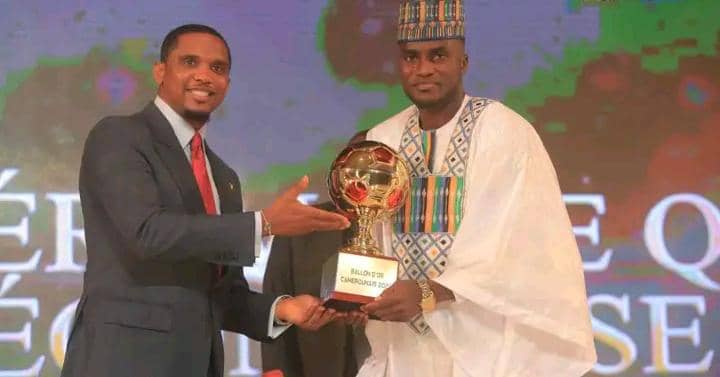 Last Saturday, federation president Samuel Eto’o fils reiterated that his tenure will be devoted to putting the footballer at the center of football matters in the country.

14 qualify for CAF U23 final qualifiers.

The 14 obtained qualification for the third and final rounds following the second leg matches of the second round. The 7 to qualify from the next two games scheduled for March 2023 will join the hosts, Morocco for the 2022 finals scheduled for next June. At the end of that tournament, the first three teams would qualify directly for the 2024 Summer Olympics scheduled for Paris, France.

This is how the fixtures for the last round of the qualifiers scheduled for March 2023 cue up: Niger vs Sudan, Nigeria vs Guinea, Egypt vs Zambia, South Africa vs Congo, DR Congo Ghana, Senegal vs Mali, Gabon vs Cameroon.