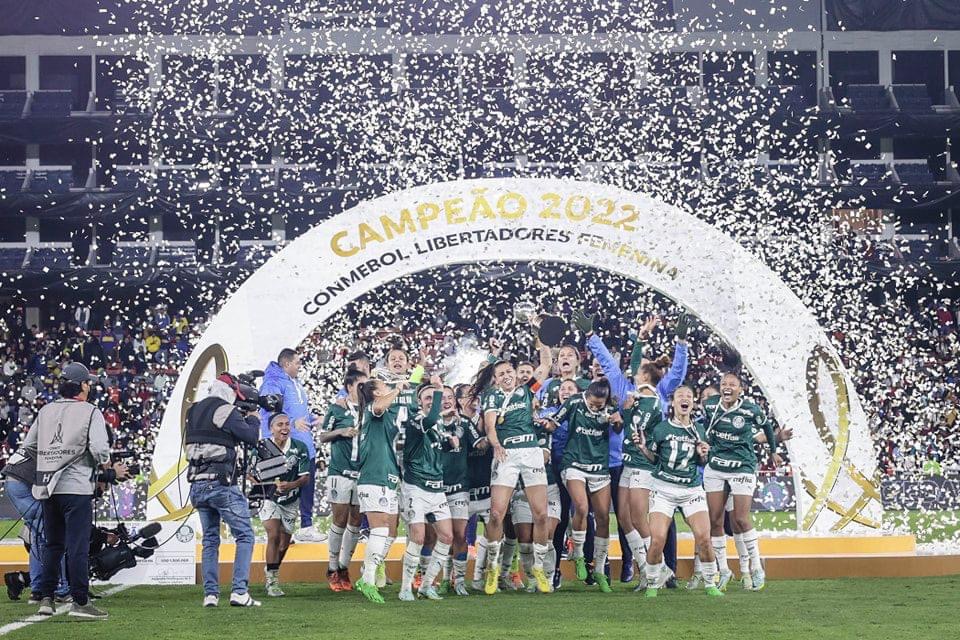 Picture : Palmeiras with his first Trophy !

For their first participation, Brazil's Palmeiras won its first women's Copa Libertadores title after beating Argentina's Boca Juniors 4-1 in the final at the Casa Blanca Stadium in Quito, Ecuadro. Ary Borges opened the scoring for the Brazilians in the fifth minute but Brisa Priori levelled eight minutes later. Palmeiras controlled the match after the break and scored with Byanca (48th), Poliana (57th) and Bia Zaneratto (88th minute).

Palmeiras won all its six matches in the tournament. The team from Sao Paulo scored 19 goals and conceded only three. Brazilian teams have won 11 out of 14 editions of the women's Copa Libertadores. Corinthians and Sao Jose have won it three times each and Ferroviaria and Santos twice each.

The Confederation of African Football (CAF) announced Marrakech and Rabat as the two venues for the second edition of the CAF Women’s Champions League. The event is set to take place from October 30 to November 13, with the games being held at the Prince Heritier Moulay El Hassan Stadium in Rabat and the Grand Stade in Marrakech. The tournament’s final match will be held in Rabat’s Prince Moulay Abdellah Stadium, which also hosted the Total Energies Women's Africa Cup of Nations 2022 final.

On November 9, the top four teams will play off in the semi-finals. The losers of the semi-finals will then battle for third place in a game set for November 12, a day before the final match. Moroccan women’s football has been gaining steam as the national squad has performed admirably in recent months, climbing the FIFA rankings.