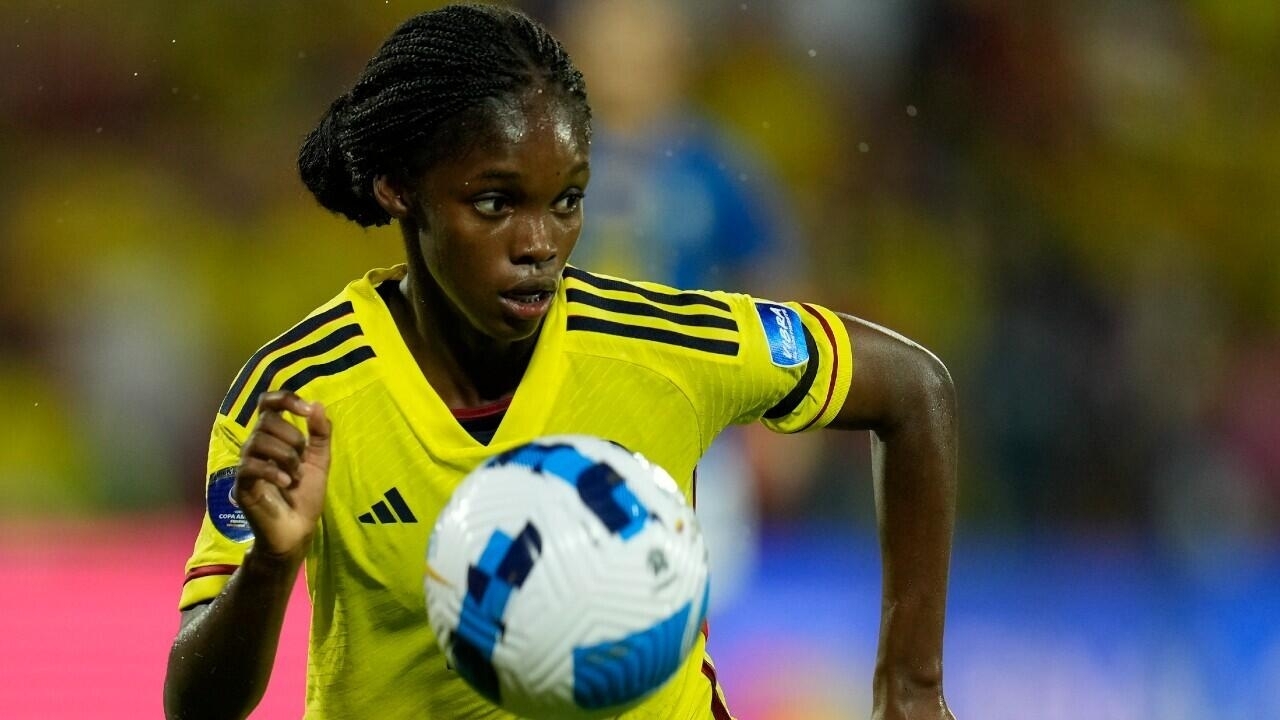 Picture : Linda Caicedo is the symbol of the fantastic development of Women's football in Colombia !

WOMEN'S FOOTBALL ON THE TOP IN COLOMBIA

It is the year of women's football in Colombia, it is really wonderful to see the growth that the football played by women has had.
The preparation has improved, Colombia Sub 20 had a brilliant South American achieving the Subtitle and in the World Cup they reached the quarterfinals.
The senior category had friendlies on all FIFA dates and that served as preparation for the magnificent Copa América, where they reached the final against Brazil.
The sub-17 category has an impeccable preparation process, the South American was magnificent, they achieved the sub title and joined already the semi finals of the World Cup , maybe more today (semi final against Nigeria in India) ! The work continued with the sub 20 category. There they had the opportunity to prepare much more and reach the World Cup with more confidence.

In club competitions, Deportivo Cali and America Cali reached the semi finals of the Copa Libertadores ! For the first time in History !